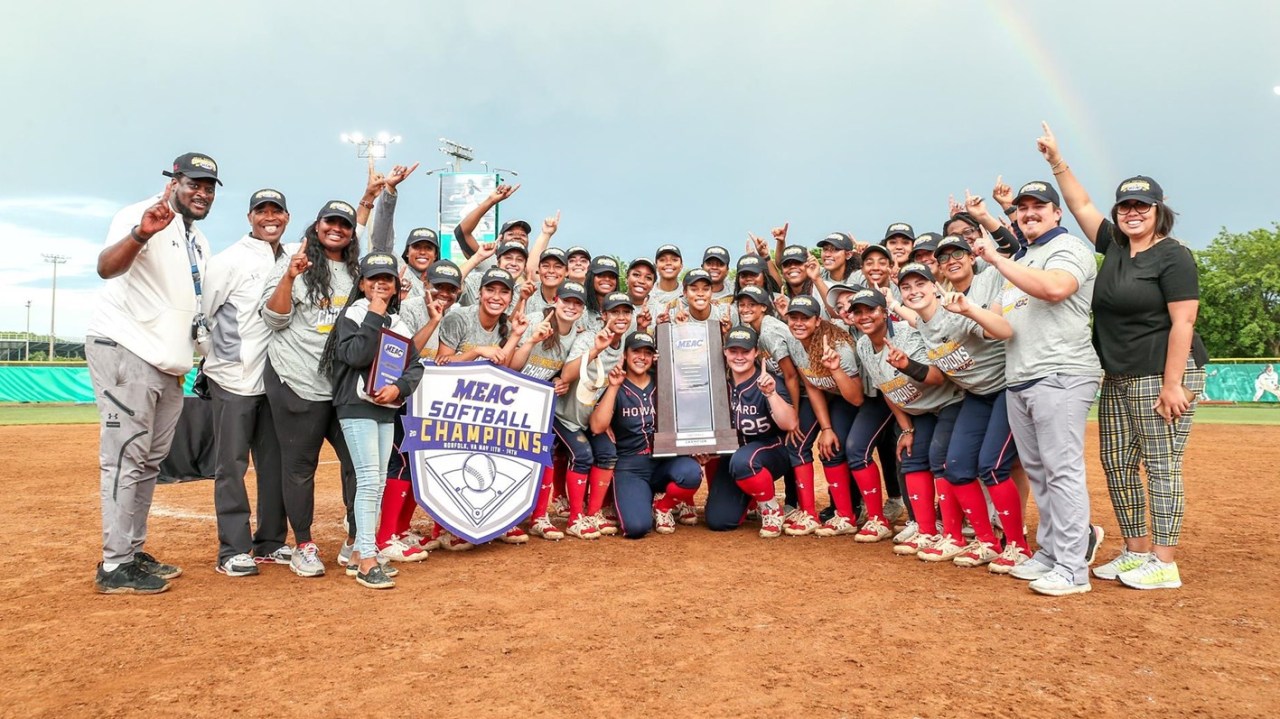 WASHINGTON (WDVM) – The Howard University softball team is the MEAC champion for the first time since 2007.

Howard earned an automatic bid for the NCAA tournament, beating Morgan State 5-4 in the title game. The Bison defeated the Bears twice to win the title. Howard’s record is 31-22.

The Bison will find out their placement in the tournament on Sunday evening.