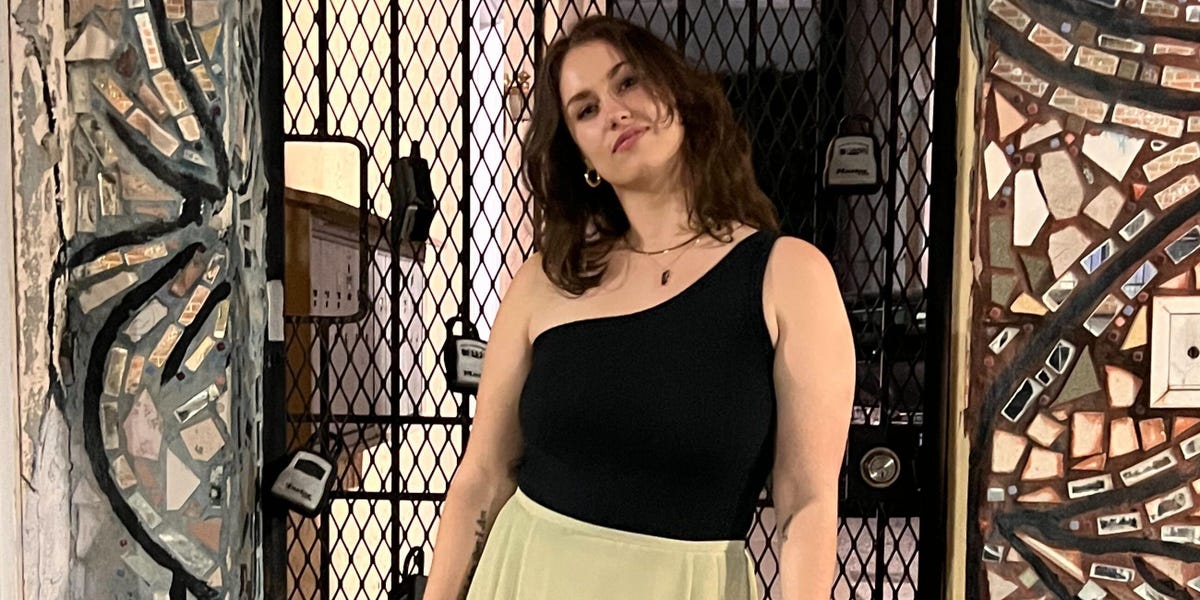 When Rori Sassoon, co-founder of New York City matchmaking service Platinum Poire, offered me an hour of personal dating advice and coaching, I thought, Why not?

Sassoon has been a matchmaker for nearly two decades, and her company targets people in their 30s, 40s, and 50s who can afford a $15,000 membership for six months. Sassoon said she wanted to expand her work to include millennials and non-members, so she launched her coaching service on May 1. For $500, a client gets an hour of Sassoon’s time to discuss their dating history, current experience and ultimate goals and how to achieve them, personally or about?

After my Zoom session — where Sassoon supported my choice to stay away from dating apps and boosted my looks, personal and professional successes, and candid demeanor — I felt more empowered to date on my own terms and with a little more patience.

First the matchmaker asked about my dating history

Before my session, I filled out a short questionnaire about my past relationships and dating goals.

Sassoon said she’s worked with clients who’ve never been in a serious relationship, and others who’ve been married for 20 years, so the intake form helps her open those conversations and offer tailored advice.

To start, Sassoon asked me if I would characterize my previous relationship, which lasted almost 10 years and ended 9 months ago, as one of the best romantic relationships of my life. I said yes. We talked about how we’d lived together, the qualities I liked about my ex, and the ways I wish our relationship could have been different.

It was not pleasant to relive the best relationship of my life, and I was concerned that I would feel judged because I had hardly any regrets or criticisms about the dynamics that my ex and I had.

But when I spoke to Sassoon, I felt strengthened. Discussing my past felt like a research project to improve the quality of my current dating life.

I expected Sassoon to say that my current approach to dating — lots of first dates, casual flirts, and sex when I feel like it — was all wrong.

But Sassoon only asked follow-up questions to better understand my mindset and the people I would hang out with on dates. In the end, she offered me two separate dating pieces of advice that I want to keep in mind.

I told Sassoon that I was struggling to find matches that I was attracted to both socially and sexually and who wanted to keep seeing me. After two competitions tormented me in the space of two months, I began to wonder if I hadn’t asked for too much.

But Sassoon said I would benefit more in the long run if I stuck to my relationship values.

Now when I notice signs that a match doesn’t respect my time or isn’t transparent about their feelings, I try to take a moment to feel sad about that lost connection without assuming I’ve done something wrong.

2. Be open to, not obsessed with, finding connections.

I also told Sassoon that I was hesitant to use dating apps again after deleting them from my phone a month earlier. At the same time, I was afraid that I wouldn’t get opportunities to meet new people if I did.

Sassoon, whose entire business is about helping people get rid of apps to make connections in real life, said I needn’t have worried.

Instead, she suggested that I change my mindset and focus on myself. She told me to take the time and energy I used to spend on dating apps and instead interact with the real world, whether I’m dining out with friends, running errands, traveling, or doing anything else where I love.

In Sassoon’s experience, people are attracted to a positive and fun attitude, and it’s easier to embody that if you enjoy life and trust that you will meet great people. She told me to draw the line between “chasing” a match and cutting myself off from connection.

I left my session with Sassoon feeling grounded and sure of myself. She was like a confidante and conspirator, and it was refreshing to have an optimistic yet realistic conversation, especially after a few months of fatigue about my prospects.

Still, I couldn’t help but think the $500 fee could be better spent on a handful of therapy sessions.

I thought about myself a year ago, when I first entered therapy, and all the stories I internalized about myself that I had to unlearn.

I am more confident in myself as a friend, sister, daughter and lover because I did that work. Without therapy, I don’t think my hour with Sassoon would have been as hard.

Of course I will take encouragement where I can get it because dating is hard work. But I’d be remiss if I didn’t acknowledge the immense personal work that goes into dating as well.