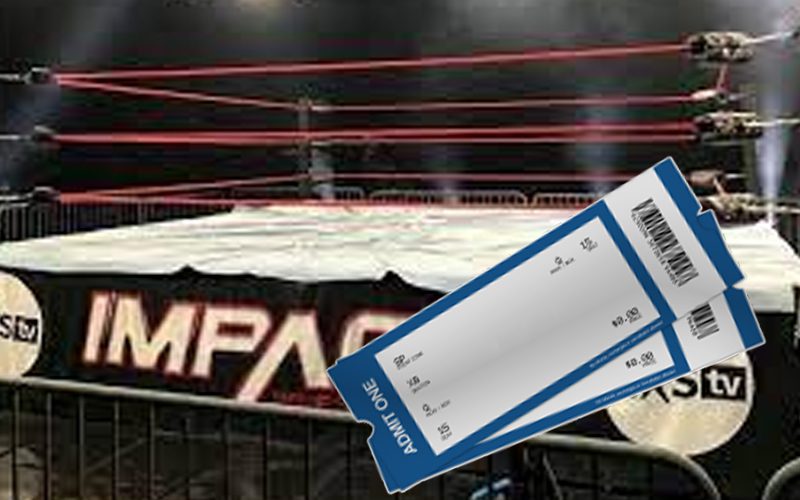 Impact Wrestling held its Pay-per-view event Under Seige this weekend. The show was hosted by Josh Alexander who defended the Impact World Championship against NJPW’s Tomohiro Ishii in a hard hitting affair as well as The Briscoes who won the Impact Wrestling Tag Team Championships. The company hoped to carry the momentum of the PPV into the next batch of TV shoots, but things didn’t go as planned.

On the latest Wrestling Observer Radio, Dave Meltzer discussed how bad it was. It was noted that Impact Wrestling was trying to give away free tickets to the event during an independent show four hours from the venue. The promotion was desperate to get bodies on chairs.

“They made TV today. So it was Josh Alexander and Eric Young going for the championship and then they announced a King of the Mountain women’s competition, so that was part of the stuff that got done today. They had very bad progress for today’s TV shooting, like very, very bad. To the point that there was a show, they were in Kentucky, and there was a show four hours away, I can’t remember the city it was in. It could be Michigan or something.

Impact Wrestling has put on very good wrestling shows. The lack of strong national television coverage and many big names choosing to sign with AEW or WWE have hurt fan interest. It is not the first time that Impact has struggled with a draw. We’ll have to wait and see if the promotion can bounce back.

What do you think of this story? Let us know in the comments!