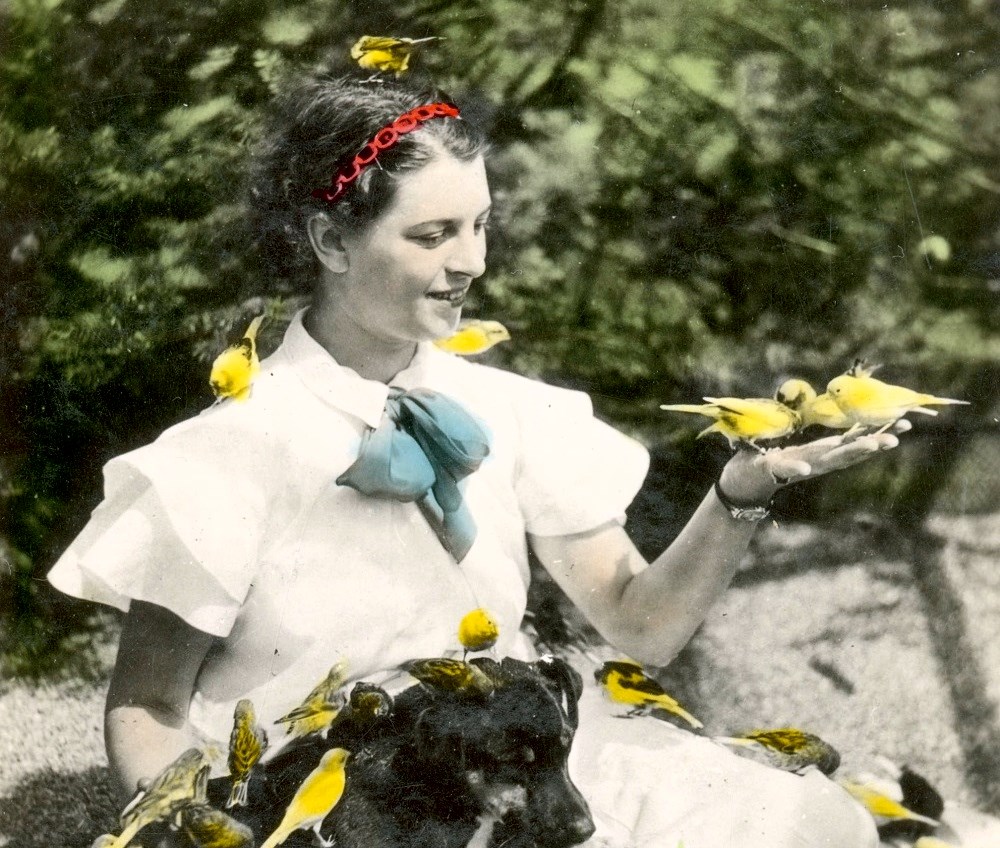 Charles E. Jones loved birds so much that he ran an aviary from his own home for nearly a decade.

If the thought of dozens of birds perched on your head, shoulders and hands appeals to you, a visit to Charles E. Jones’ Birds’ Paradise would fill you with joy.

jones,
always a bird lover, his aviary started in 1931, a few years after retirement.

Newspaper articles said that the Bird’s Paradise would receive thousands of visitors every year, from all over the world, including South Africa, Norway, India and Japan.

Jones sought to move his aviary to Stanley Park in the latter part of the 1930s, but that dream could not be realized. By the end of August 1939, despite all the visitors and the three newscasts listed in Jones’ promotional brochure as “showing all parts of the earth by Universal Films,” he closed its doors to visitors due to dwindling finances and ill health.

When he died two months later, The province proclaimed, “The birds of the air groan today, not for the death of one of them, but for the loss of a man who loved them.”

Interested in finding more archive photos of Vancouver? Search the City of Vancouver Archives online database. Visit the archive’s website for more information about the archive, its holdings, and how to do research.