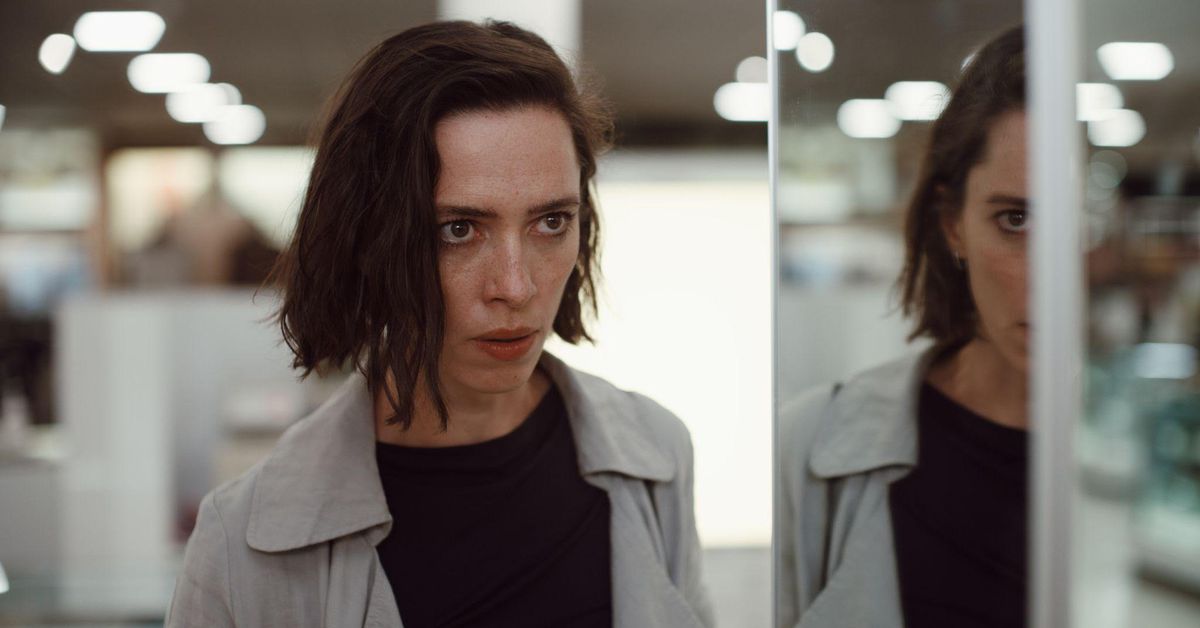 Of all the movies I saw at the Sundance Film Festival this year, the one that stuck with me the most is: Resurrection† That’s mainly because of how intense and disturbing the film is – and now you can get a taste of that via the first teaser trailer.

Resurrection In Rebecca Hall, Rebecca Hall plays a woman whose well-ordered life is turned upside down after a former partner (Tim Roth) unexpectedly shows up. In some ways it’s a standard thriller, with the pressure on Hall’s character steadily increasing until it’s almost too much to bear. But what has stuck with me all along is how screwed up the movie actually gets, especially the gruesome finale. It’s something that stays with you long after the credits have come out. It helps that Hall and Roth both deliver incredible performances, which could have been a much more forgettable movie.

The Andrew Semans directed Resurrection will hit theaters and on-demand services from August 5, and will stream on Shudder thereafter.