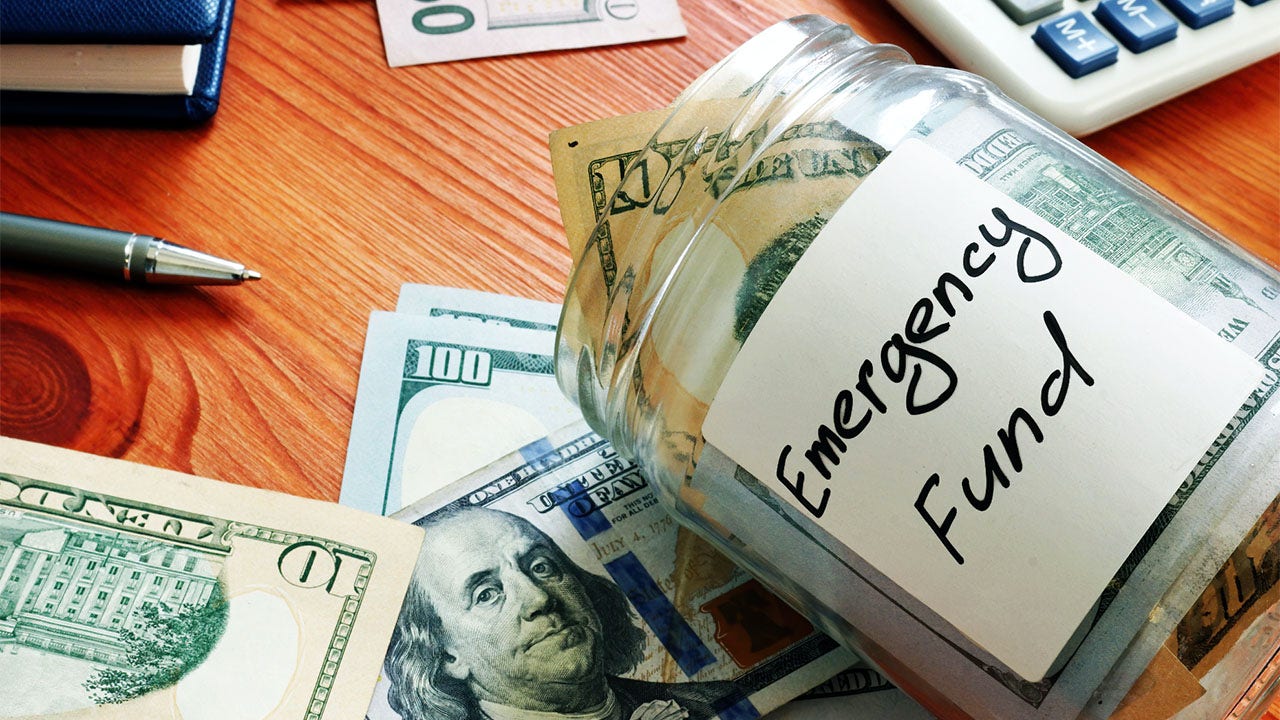 The House holds a hearing on the state of the economy with Fed Chair Jerome Powell.

As record inflation pushed consumer prices up, some U.S. households are uneasy about their emergency savings, a new survey finds.

More than half of the 1,025 adults (58%) surveyed by Bankrate between June 3 and 5, 2022, said they were concerned about the amount they have in emergency savings, up from 48% in 2021 and 44% in 2020. Of those who were uncomfortable with their emergency fund, 75% had no savings or not enough to cover at least three months’ worth of living expenses. Only 43% of those who felt very uncomfortable have no savings at all.

Of the 42% of respondents who are very or somewhat comfortable with what they have saved, 82% had saved at least three months in costs.

As record high inflation has pushed consumer prices up, many U.S. households are uneasy about their emergency savings, according to a new survey. (iStock/iStock)

In May, the consumer price index – a broad measure of the price of everyday goods, including gasoline, groceries and rent – rose 8.6% from a year ago.

Last week, the Federal Reserve raised its benchmark rate by 75 basis points for the first time in nearly three decades. The move places the key benchmark for federal funds at a range of 1.50% to 1.75%, the highest since the pandemic began two years ago.

Officials have also charted an aggressive path of rate hikes for the remainder of the year. New economic projections released after the Fed’s two-day meeting showed that policymakers expect interest rates to reach 3.4% by the end of 2022, which would be the highest level since 2008.

Fed Chair Jerome Powell told reporters at a news conference after the meeting that an increase of 75 basis points, or 50 basis points, is still on the table for the July meeting.

While the Fed aims to orchestrate a soft landing — the sweet spot between taming consumer demand and inflation without crushing economic growth — Powell told the Senate Banking Committee in testimony on Wednesday that it will be “very challenging.”

Goldman Sachs, Bank of America and Deutsche Bank have all raised the odds of a downturn in 2022 or 2023, and Powell has admitted there is a real possibility of a recession. More than 60% of executives expect a recession in the next 12 to 18 monthsaccording to a survey of CEOs and other C-suite executives conducted by the Conference Board, a business research firm.

Megan Henney of FOX Business contributed to this report