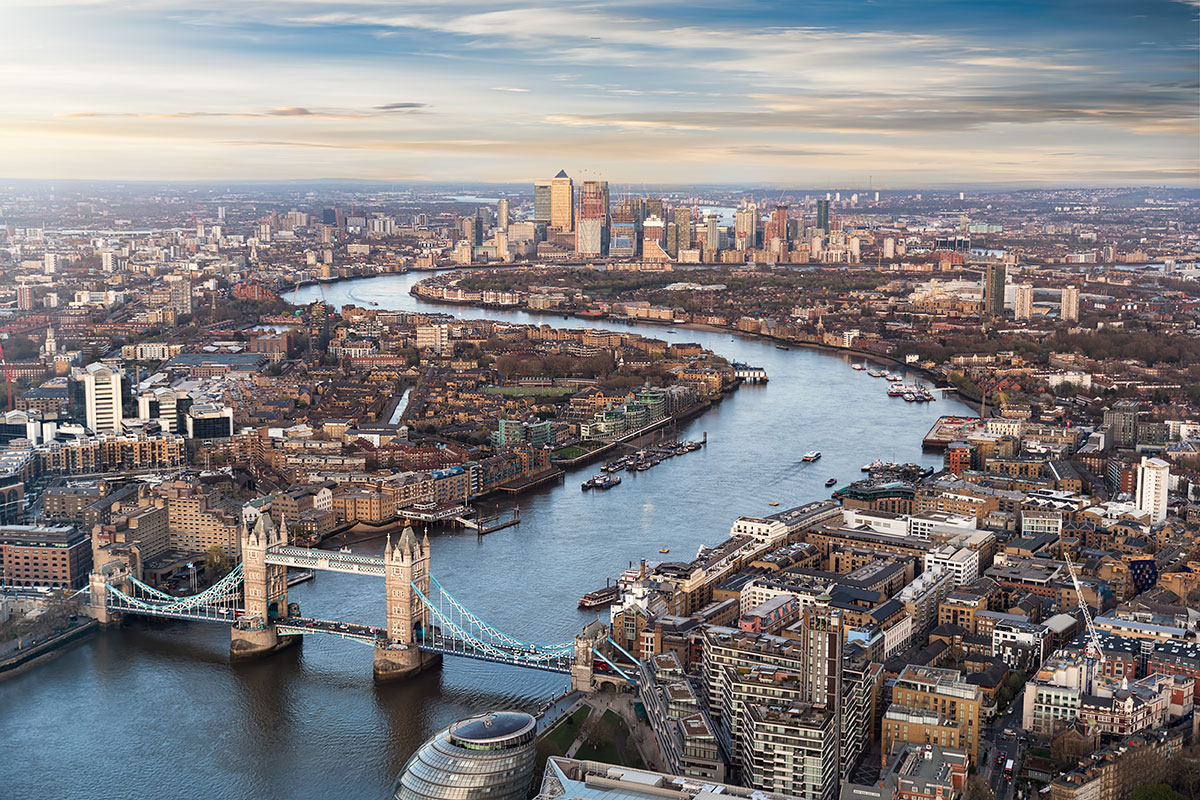 A weekly roundup of key headlines for home professionals

A weekly roundup of the top headlines for housing professionals #UKhousing

While most of London has warmed as temperatures hit well above 30°C in some areas, there is one thing in the capital that seems to be cooling down: housing sales.

We had two stories this week that seemed to indicate that the demand for private sale and shared ownership properties offered by London’s largest housing associations may not be as attractive as they once were.

On Wednesday, it was announced that L&Q currently has more than 1,000 unsold shared-ownership homes on its books. Undoubtedly even more worrying is the fact that after six months there were still 343 unsold and 100 of them still unsold a year after construction.

So are we going back to the 2019-20 wobble where providers in London sat with hundreds of unsold homes for months and the cross-subsidy model that had supported them for so long was under pressure?

L&Q doesn’t seem too concerned. Commenting on the high number of unsold homes, Martin Watts, director of treasury at L&Q, pointed out that 30% of homes had been owned for less than a month and sales demand, including for co-ownership, remained strong.

But the numbers don’t always lie and this has been creeping steadily since the beginning of the year. However, there are two tensions here. On the other side of the coin, market-purchased and co-ownership homes are not only becoming less attractive to buyers, but also less available for housing associations.

Metropolitan Thames Valley released its results this week, which showed direct sales fell by 75%, while turnover fell from £65m last year to just £17million this year.

For Metropolitan Thames Valley, the dramatic reduction in housing numbers was due to the economic impact of the coronavirus pandemic, which slowed the construction of new homes on land.

Could we see a downward trend as more and more accounts appear and similar themes emerge?

Elsewhere, we have published the first in a series of articles on the issue of exempt housing in Birmingham. The number of exempt properties has uniquely exploded in the UK’s second-largest city over the past eight years, from 3,000 to nearly 22,000.

As the numbers grew, there were more and more cases of poor housing. One of the more shocking stories was the story of tenants who had to wait for weeks with a sewage pipe running into their yard before it was finally repaired.

You can read the full piece here. And look out for more next week.

Finally, there was also news about the Greater London Authority’s ‘Right to Buy-back’ scheme.

According to the mayor’s office, more than 1,500 Right to Buy homes have been returned to the local government since the scheme started in 2021. The Greater London Authority has spent £152 million to pay for this, of which £85 million comes from the Affordable Homes Programme.

How Birmingham became the center of a controversy over assisted housing

How to reshape the relationship between landlord and tenant?

The two projects do regeneration differently