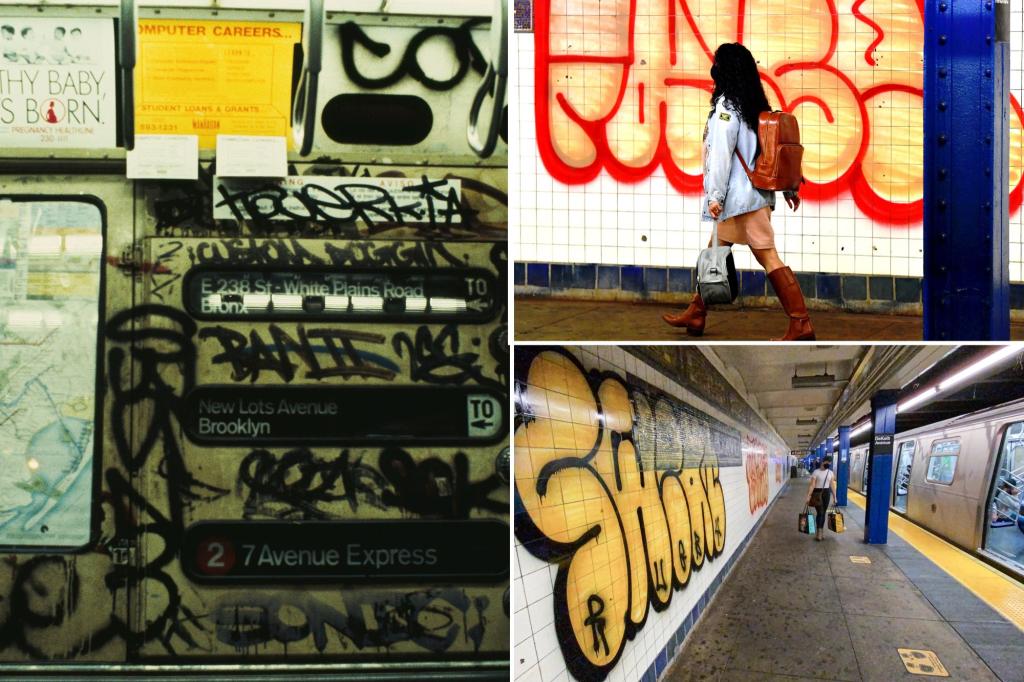 Graffiti vandals around the world are taking advantage of lifted COVID-19 travel restrictions to venture into NYC to vandalize MTA trains, according to a report – fueling a dramatic increase in subway graffiti.

Transit officials reported 209 cases of vandalism through the end of April this year — an increase of more than 200 percent from 2021 and the highest number since 2018, according to MTA statistics.

“As restrictions on international travel have been lifted, we have seen an increase in layup graffiti incidents,” NYPD spokeswoman Lt. Jessica McRorie to the nonprofit news site The City, which first reported the increase.

President Biden lifted the COVID-19 travel restrictions in August that had prevented many vandalism-loving tourists from venturing to the US, McCrorie said.

Foreign visitors are a big part of the graffiti artists who leave their “works” on NYC subways, experts have previously told The Post.

A holdover from New York’s “bad old days,” subway graffiti experienced a dramatic resurgence in the 2010s thanks in part to the reach of social media. International artists come to New York to “get that feather on their caps they painted on a train in the birthplace of subway graffiti,” according to an expert interviewed by The City.

Their absence was felt during the darkest days of COVID-19, when vandalism incidents dropped from a high of 443 “hit” in 2018 to just 208 total in all of 2020 and 91 through the first four months of 2021, according to official reports. Numbers.

Gothamist reported that the two “taggers” – Pierre Audebert and Julien Blanc – were in town filming a documentary about 80s graffiti culture.

According to MTA figures previously reviewed by The Post, the number of cases of paint on the exterior of trains rose from 25 to 84 between 2014 and 2018.

“The MTA considers vandalism unacceptable. These actions are costly to the MTA and taxpayers, and often extremely dangerous,” MTA spokesman Sean Butler said in a statement. “The MTA is working closely with the NYPD to investigate any vandalism.”