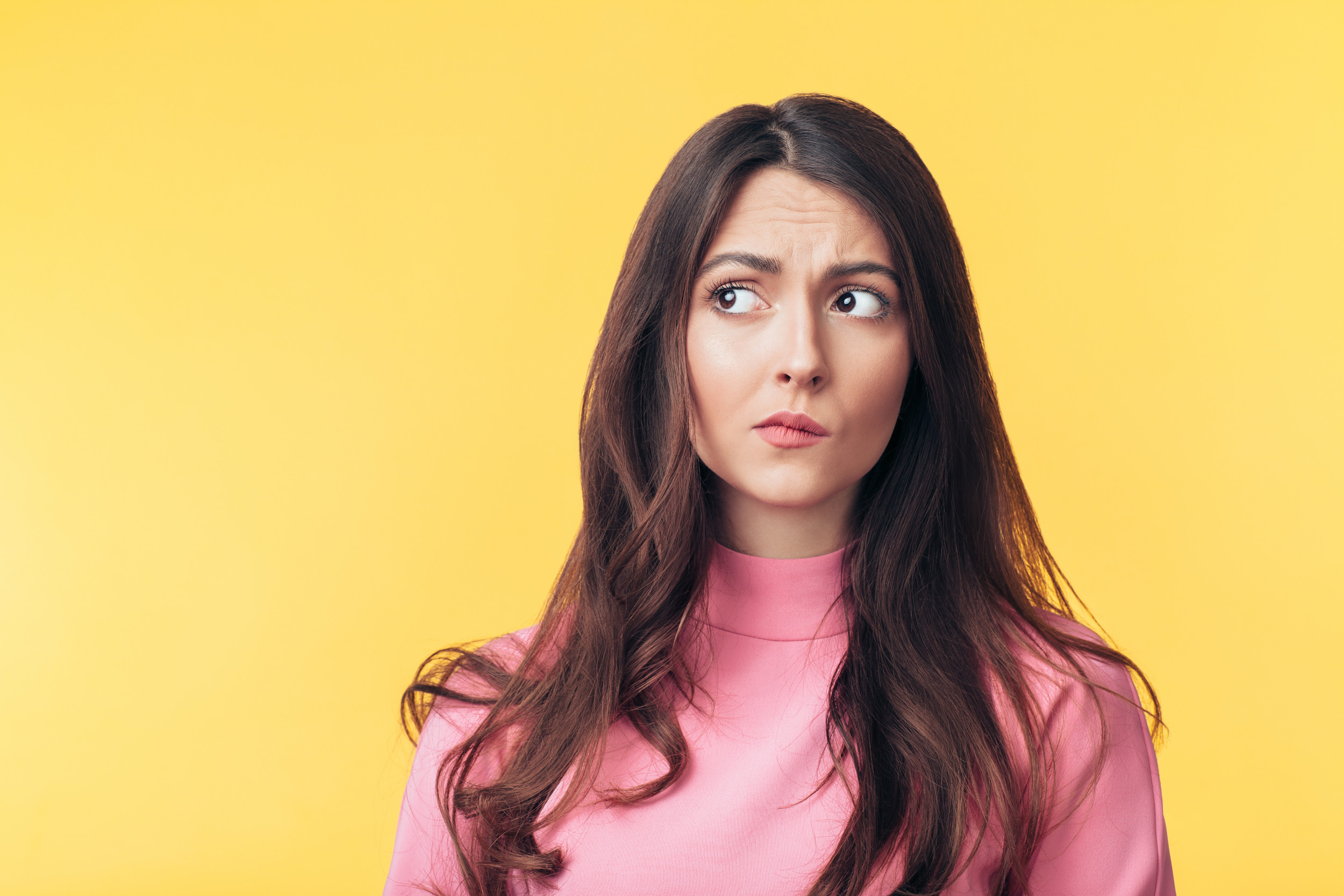 In a new viral post, the internet came to the defense of a woman who asked her father-in-law to explain a joke she didn’t understand and it’s causing an uproar.

U/Exciting_Stick_2674 submitted her story to Reddit’s infamous “AmITheA**hole” forum—followed by over 3 million users—to come to a decision on whether she should consider herself an a**hole in her situation. The post has garnered more than 17,000 upvotes and 1,000 comments.

The 27-year-old explained that between the ages of 18 and 23, she was an escort. She got into the business to help her finish school and pay the bills. From that part of her life, she met her fiancee, who was never one of her clients. Since then, she moved on from that part of her life. At 25, the two began to date but her brother-in-law “exposed” her for being an escort so they had to tell the family the truth.

“After that there was a span of 3-4 months in were my MIL and some of my fiancés aunts and cousin ‘police’ their husband when I was around, it was really weird tbh because this dudes were like 40-60yo and I wasn ‘t that desperate, so my fiancé shut their bullsh*t hard,” she wrote, thinking that they got over her past by now.

Months after the original poster’s (OP) fiancee proposed, she announced that she was pregnant. They were excited to tell the family, until her past was brought up again. Her mother-in-law asked her if she knew if the baby was indeed his. Annoyed by the comment, she assured her that it was.

While at the in-laws house, family and friends asked OP and her fiancee harmless open-ended questions about the baby.

The user said, “My FIL said that he and his children have a birthmark in the inner tight and that even his grandchildren (one of my SIL’s kids) got them, so our baby might too, and then he said ‘But how can we know from who he got it? it may as well be from me, my boy or my brothers’ and he and his brothers began to laugh.”

Confused by the “joke,” OP asked if her family could explain it to her. She noticed that her fiancee was upset but wanted to know the reason behind their laughter. His father-in-law hinted it was because she used to be an escort.

“It got to the point that some of his friends said, ”hey, it’s not funny,” so he he excused himself and left,” she wrote.

Her brother-in-law thought it wasn’t right that she embarrassed his father in his home. They assumed she knew what the joke was about but was rude about it. They thought she shouldn’t be surprised about the jokes “due to her past,” and now, the family wants her to apologize.

U/suchahotmess defended OP in the comments saying, “You know you’re NTA. They’re sexually harassing you, aggressively, in a family setting. Honestly I would have added ‘it sounds like you’re implying that we’ve had sex, and I don’t understand why that’s a joke you’d make to your daughter in law.’ FIL clearly knows he’s wrong. I say push back as hard as you can.” They received 22,500 upvotes for their comment.

“NTA. FIL literally made a joke about him or other men from the family impregnating you. How that would make you the a**hole is beyond me. How does one even get to crossing that kind of line? Wtf,” u/ MiruTheSloth wrote.

“NTA, u/tealcandtrip said in part, “Make them all explain their shit and think carefully about how much you want these people in your kids like.”

“Your FIL should apologize to YOU ​​as should all of them,” u/TimisAllia added. “You did absolutely the right thing. You kept your cool in a moment that others were being nasty and offensive to you. If explaining his ‘joke’ made him so uncomfortable that he had to leave, then clearly it’s him and his joke that was the problem not you.”