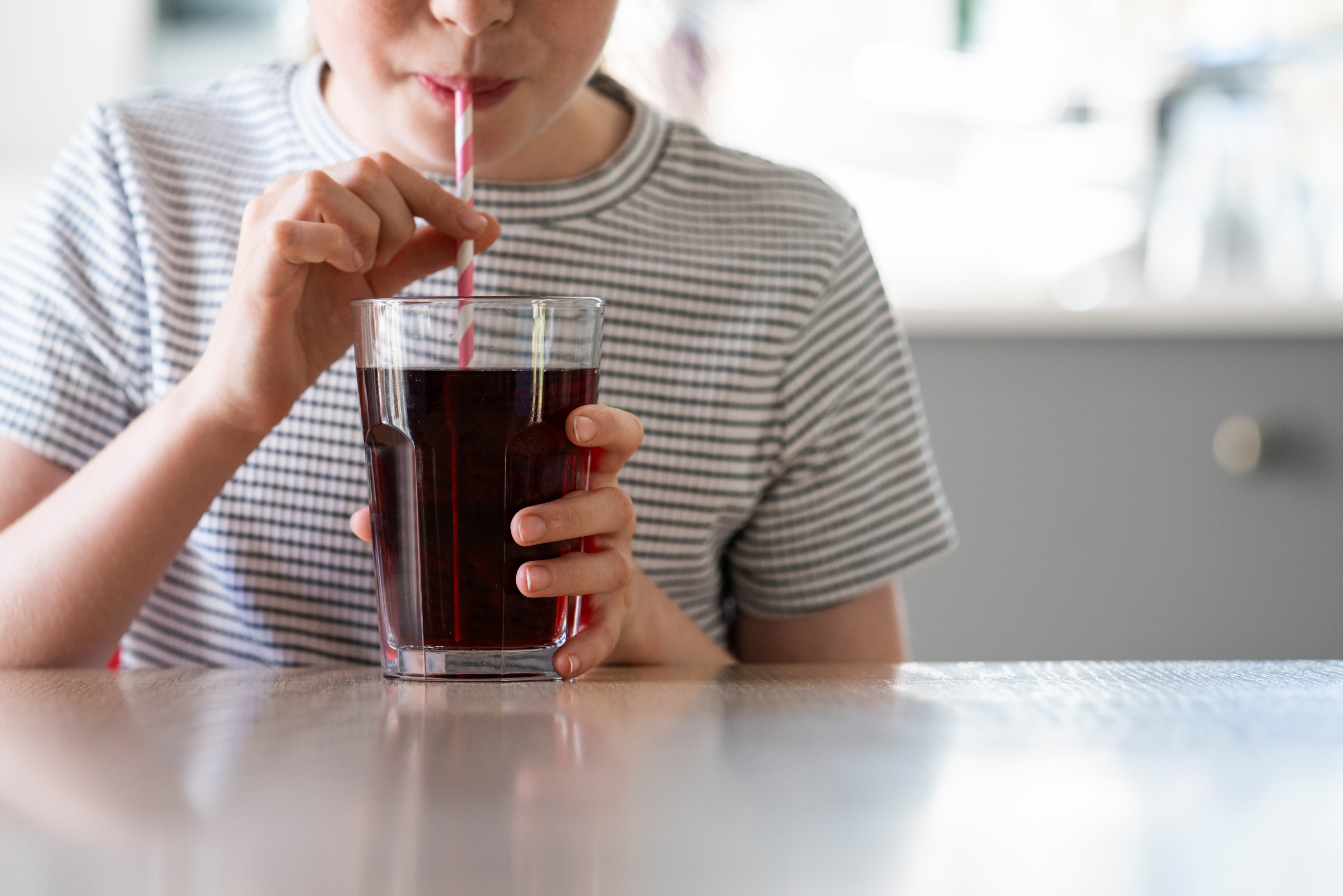 Members of a popular internet forum were stunned after a poster told how a lack of sugary drinks caused a multi-front battle of words with their extended family.

In a viral Reddit post published on r/AmITheA**hole, Redditor told u/puddlespuddled (aka the original poster or OP) that their family refuses to keep sugary drinks in the house – opting instead for water, tea and coffee – and that this is a major point of contention with opposing family members.

Explaining that they only give their 2-year-old sugary drinks on special occasions, the original poster said that their sister-in-law started her three children on juice and soda before they could eat solid foods. The original poster also said that when their extended family visits, their clashing lifestyles are shown in full.

“We’re constantly arguing about ‘denying’ her kids things to drink when they’re over,” OP wrote. “We always offer them water, milk or decaffeinated tea – they refuse to drink them.”

“It came to a head last week when she came by unexpectedly. Her kids ran across my living room to the fridge and her 11-year-old threw herself on the floor and started yelling, ‘YOUR PROMISED AUNT HAD RAINBOW JUICE FOR ME!'” OP continued .

“‘I’m tired of you using your kids to manipulate me and the rest of our family. Now get the fuck out of my house,'” continued OP. “She looked at me like I had [six] heads, grabbed her s**t, and dragged her kids out, kicking and screaming over rainbow juice.”

Sugary drinks, including many popular juices, sodas, and sports drinks, can be harmful to adults and children alike.

Loaded with artificial ingredients like high fructose corn syrup, sugary drinks are often associated with weight gain, type 2 diabetes, heart and other organ disease, poor dental health and other major health problems, according to the Centers for Disease Control and Prevention (CDC).

Five years ago, CDC data collected by the National Center for Health Statistics (NCHS) revealed that in the United States, nearly 50 percent of all adults consume at least one sugary drink per day.

Unsurprisingly, though, the NCHS also reported that young people are the country’s most avid sugary drink consumers, with 63 percent of children drinking at least one artificially sweetened beverage per day, and another 30 percent drinking two or more.

Despite the common notion that kids and sweets go hand in hand, bringing the hyper-consumption of sugary drinks to kids who are kids can be dangerous, and it doesn’t show how serious this problem can be.

In the case of the viral Reddit post, Redditors responding to the original poster acknowledged the dangers of artificial sweeteners, while vigorously calling out the original poster’s sister-in-law because they expected a family member to keep their house stocked with special drinks to help her. appease sugar-poor children.

†[Not the a**hole]Redditor wrote u/DarmokTheNinja in a response that has been liked more than 6,000 times. “Ignore the details about juice and sugar and you still have kids demanding items from your fridge and throwing tantrums when you don’t have them.

“That doesn’t reflect good parenting, and such parents deserve to be told as it is,” she added.

“Water is a perfect source of hydration. It’s not your problem if her kids don’t like it,” Redditor agreed with u/joanclaytonesq. “It’s so rude to show up at someone’s home with kids in tow and expect them to be hosted.”