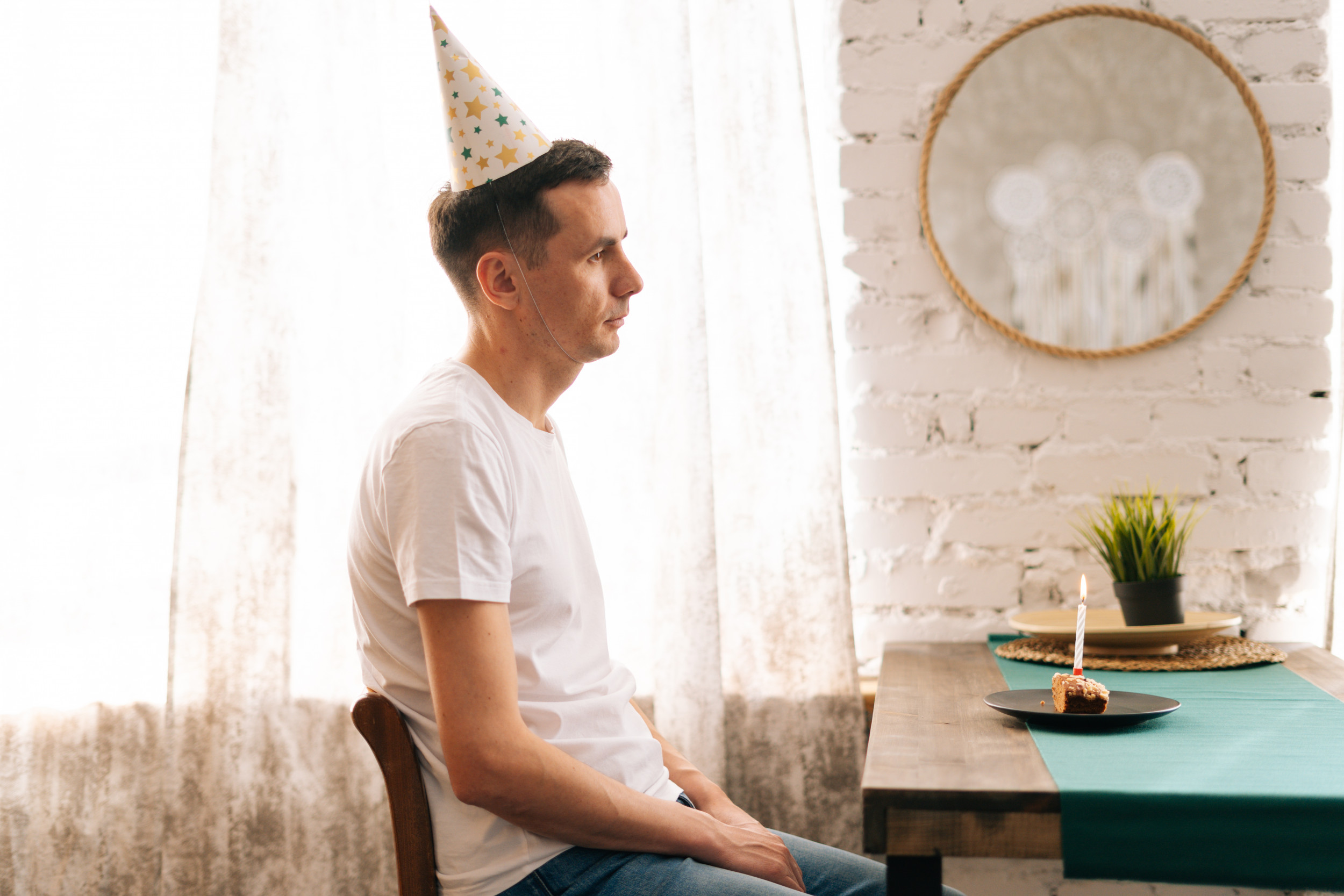 Online commentators applauded a man who said in a now viral post that he made his brother cry at his niece’s birthday party.

In Reddit’s “Am I The A**hole” (AITA) forum on u/NieceFirstBdayAITA, the man said he called his brother a “disgusting, rude man” before leaving the party. The post has garnered more than 12,800 upvotes and hundreds of comments from supportive Redditors who said the man was right to confront his “misogynistic” brother at the party.

At the beginning of his post, u/NieceFirstBdayAITA said that he is not close with his brother, Paul.

“We have very different worldviews and incompatible personalities…I would never consider him a friend,” he wrote.

The poster said that Paul and his wife Lisa have a daughter who recently turned 1, so they invited their family to celebrate. Despite not being very close, u/NieceFirstBdayAITA and his girlfriend Amy decided to attend.

“Amy and I arrived a little earlier than intended and instead of waiting in the car we decided to go in… Then [Paul] saw Amy, he immediately gave the baby to her and got a beer [and sat] down,” he wrote, adding that Lisa was “frantic” trying to get the house ready.

“In the end Amy, Lisa and I finished everything. The house was clean, dinner was ready, and Lisa seemed ready to host a big gathering,” he continued.

Things calmed down when the rest of the family arrived, but eventually Paul got drunk and started venting to his brother about Lisa.

“He complained about how pregnancy ‘ruined’ Lisa’s body and how a baby ruined his life,” u/NieceFirstBdayAITA said. “He complained to me about his sex life, or lack thereof, saying how desperately he wanted to have sex with someone who ‘would fit like Amy’.”

“Apparently this made him super upset and started whining at the party,” he concluded. “He got over it quickly, but a few people told me it was wrong to shame a father on his child’s birthday…AITA?”

Venting over a husband

Some experts say that complaining to other “partnered people” about a spouse can have psychological benefits.

“It’s not easy being a couple, and whining about little things with other people who have a partner is probably a good way to blow off steam,” psychologist Aline Zoldbrod, Ph.D. said Fatherly. “Nobody is perfect, and getting social support and validation for the stress of staying in a relationship past the lust stage will make life feel better.”

Psychologist and author Holly Parker, Ph.D. added that even “happy couples” complain about each other. However, these complaints are usually specific and event-related and have nothing to do with the character of the other person.

“In other words, there’s a difference between complaining that while cooking for a huge dinner party you were annoyed when your wife forgot to grab the most important ingredient you needed, and saying, ‘She’s so stubborn and inconsiderate, it makes me crazy,” said Fatherly.

Redditors said Paul’s complaints were downright “disgusting” and applauded u/NieceFirstBdayAITA for confronting him.

“NTA. Poor Lisa sounds like she has two babies to deal with. I’m glad you called your brother…call him when he’s sober,” u/Puzzleheaded-Big1680 said.

“If he doesn’t want to be called rude and disgusting, he shouldn’t behave.” [in a] dirty and disgusting [way],” you/stardei commented.

Redditor u/kitten097 added: “The brother really seems like a misogynistic bastard. Sounds disgusting from the way [he] how he interacts with his wife, how he makes awkward comments, and generally how he talks about his wife.”

On Monday, Redditors urged a bride-to-be to invite her family to her wedding.

Last week, commentators beat up a “jealous” woman for forcing her husband to take an IQ test. Also last week, a man gained viral support for blowing up when announcing his partner’s pregnancy, thinking it was a joke.