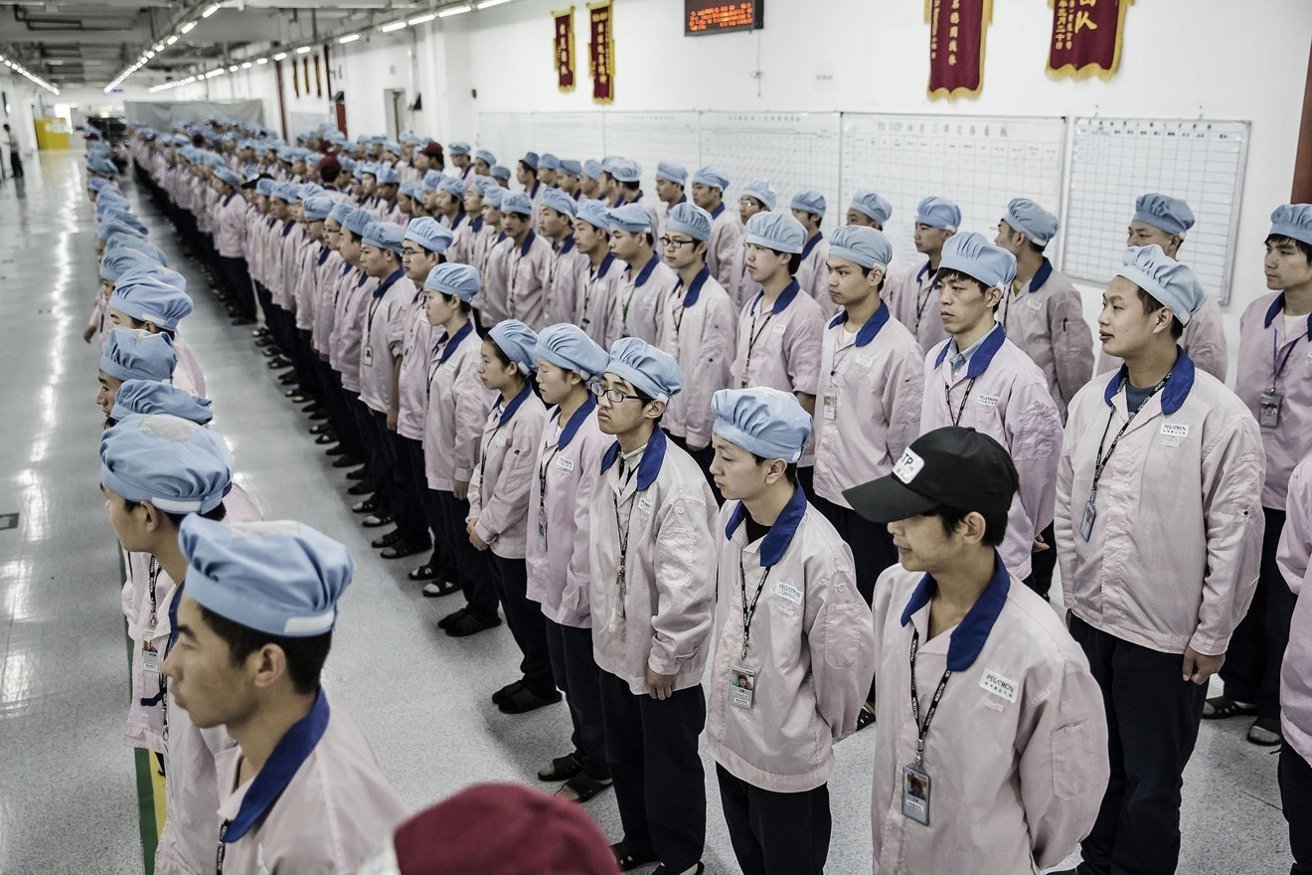 Apple assembly partner Pegatron has advised production at a factory in Shanghai has been hit by the COVID-19 lockdown, a warning that could hurt production of iPhones and other products.

Lockdowns have caused problems for manufacturers in China, with many of Apple’s assembly partners fighting to keep operations as smooth as possible despite lockdowns in Shanghai and other areas. A supplier, Pegatron, has confirmed that it is struggling to deal with the situation.

Pegatron said on Thursday that production of communications equipment and consumer electronics will be lower for the quarter as a result of the lockdowns. SCMP reports that Pegatron did not say how much production levels would drop.

The announcement comes a month after Pegatron shut down operations at its factories in Shanghai and Kunshan, effectively reducing production at its only two manufacturing sites in China.

Pegatron assembles between 20% and 30% of all iPhone models, but it’s unclear if the latest statement means Apple-related manufacturing will be affected or if it will have more of an impact on Pegatron’s other customers.

Apple has already braced itself for the impact of COVID-related disruptions. In his call on April’s financial results, Apple’s chief financial officer Luca Maestri said year-over-year revenue could fall $4 billion to $8 billion in the June quarter due to lockdowns and supply restrictions.