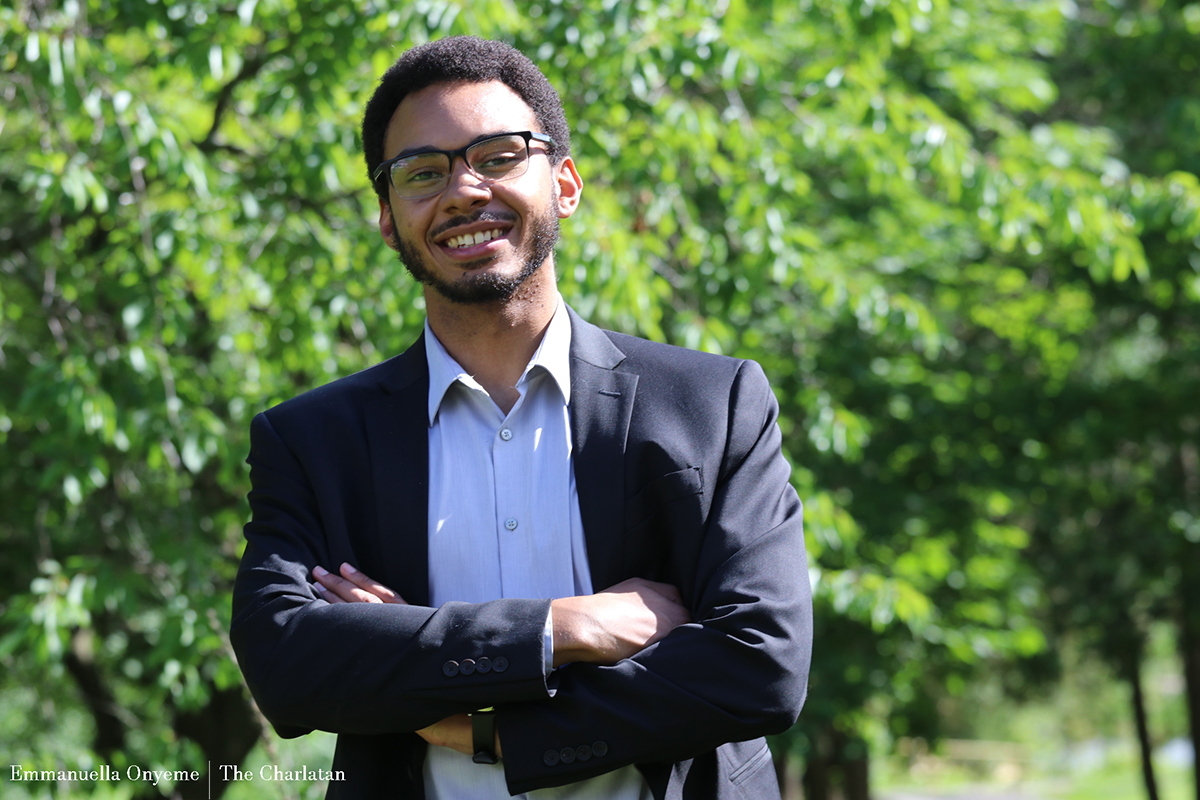 Taran Allan-McKay thought he was ready to enter college when he received his letter of acceptance from the University of Toronto Scarborough in 2019.

However, a change of heart led him to postpone his post-secondary plans by a year; a decision that led him to what he calls “a blissful period” in his life.

In the recent Ontario elections, the Ontario Liberal Party promised an optional Grade 13 reintroduction to all current Ontario high school students. The Liberals suggested this extra year to help students make up for opportunities they missed during the COVID-19 pandemic and take up new credits in finance, tax, mental health, and more.

Despite the party losing this election, the proposal of an extra year in high school raises a bigger question: Is 18 too young to go to college?

Allan-McKay, who is now entering his third year at Carleton University, said it depends on the student.

“I don’t think a gap year is for everyone,” he said.

According to an Statistics Canada report published May 2022, “Students taking a gap year may face higher opportunity costs as they often pay a year lower, pre-PSE [post-secondary education] work for a year of better paid post-PES work.”

The report further states that students “may gain more focus and maturity during their time out of study,” which could help them in the job market in the long run.

Allan-McKay said he doesn’t think gap years should ever be made compulsory, as this extra time could hold back a student who is already willing to go straight to post-secondary education. However, he was glad he took a year off instead of going ahead with his acceptance of the offer he received from UofT.

“I don’t know why on earth I accepted [the offer]that would have been a hellish decision if i had gone [to university],” he said.

He said his friends and family had been toying with the idea of ​​taking some time off when he made his decision. Some of Allan-McKay’s friends had taken time off and enjoyed it, while others didn’t and regretted their choice.

Allan-McKay said he thought the extra year gave him a little more room to grow.

“Because I had that extra space, I really had to think about what I wanted to do,” he added. “I’m just pretty happy I finished […] in the program I am in now.”

Allan-McKay said that in his freshman year, he shared a laundry room with another student in residence who had not taken a gap year, which gave him insight into how much he grew during his gap year.

“I compared my life to this guy who just got out of high school,” he said. “There were huge, huge differences between us and it was only a year of our lives.”

dr. Anne Bowker, associate dean of Carleton’s Faculty of Arts and Social Sciences and associate professor in Carleton’s Department of Psychology, said there is a stigma surrounding gap years.

“Parents are often reluctant to release their child for a year because they fear they will never go to college,” Bowker says.

She said she sees variations in the maturity of her freshmen and their willingness to study post-secondary. Her students’ reasoning also varies, Bowker said, because some come to college eager and eager to learn, while others only get there because their parents want them to go to school.

“I don’t think there’s anything wrong with taking time off,” she said. “Students who don’t feel comfortable at university, who don’t really want to be here, are generally not successful.”

Discover Year, a one-year program for recent high school graduates, aims to increase the number of students who end up in post-secondary feeling overwhelmed or hopeless in light of what they are trying to achieve, according to the website.

According to an 2019 Survey by the American College Heath AssociationMore than 80 percent of the 55,000 post-secondary Canadian students surveyed felt “overwhelmed with all there was to do.” It also reported that nearly 70 percent felt hopeless at some point.

Bowker said many college students are still emerging adults and their brain development is still ongoing into their early twenties.

One lifestyle factor that can affect a student’s independence and development is helicopter parenting, according to Bowker.

“There’s a fine line between being supportive and being so involved that you prevent your son or daughter from actually developing the way they should,” Bowker said.

“From what I’ve seen…people are moving, not because of their interests at 18, but more because of what other people expect of them,” Harris said.

Harris said it’s clear which students don’t want to go to college, given their work ethic and lack of classroom attendance.

According to Harris, a gap year is also helpful if students know where they want to go and what they want to do, as it can accelerate their development of soft skills such as communication and networking.

Jay Gosselin, founder of Discover Year, agreed that gap years can be beneficial, especially for students entering high school during the COVID-19 pandemic.

With students isolated in their rooms instead of classrooms, Gosselin said they haven’t had the chance to build important social and emotional skills.

Despite his belief in the benefits, Gosselin said he doesn’t believe gap years should be made mandatory.

Gosselin founded Discover Year because of his work as a recruiter for the University of Ottawa. He said he was heartbroken when he met students who said they felt more fear, anxiety, and stress than excitement when thinking about college.

When he asked students about their interests, Gosselin said they would either appear blank-faced or name a distant academic program, such as a PhD.

“I would urge people to say, ‘No, I don’t care about academics, I just want to hear about your interests’ [are] … What do you do for fun?’” said Gosselin. “It would be pretty normal for people to cry.”

He said 20 years ago, students took their undergraduate degrees to build skills and become independent. At the time, Gosselin said people didn’t go to college with a particular career path in mind.

“Now everyone feels like they can only go” [to university] and it’s only valuable if they leave and can link their studies to their careers, which is ridiculous,” said Gosselin, noting that few university graduates end up in the fields they initially chose.

Gosselin said that while he finds the idea of ​​class 13 interesting, he thinks it would be ideal if students didn’t spend it in their high school. Gosselin used the term “repotting” to describe his thoughts.

“The analogy is the flower being uprooted from the current environment, which is often cramped and familiar, and moving the flower to a more nourishing bed,” he said.

For students who may not have had supportive high school experience, Gosselin said there can be something powerful about a change of pace. He said he is thrilled that the idea of ​​Grade 13 is being explored and that society is beginning to understand that young people need more time.

“There are only positive benefits to a gap year,” Harris said.