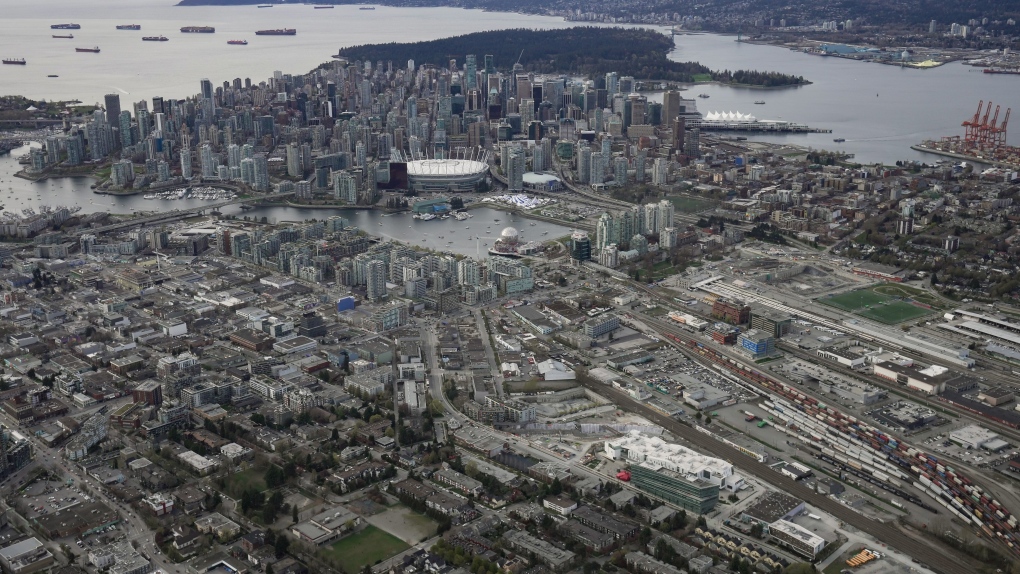 A special security meeting held Thursday night at Vancouver City Hall gave members of the public and several organizations the chance to speak directly with the mayor about their concerns.

The meeting, which lasted into the evening, covered a variety of topics, but a common theme was that speakers felt that Vancouver was beginning to get a bad reputation internationally.

The reputation stems from the fact that visitors and residents themselves do not feel safe, according to speakers.

Concerns raised at the meeting included issues of violence, vandalism and hate crime, and some said the city’s overall reputation has been damaged.

More than 60 speakers signed up to present, but only seven had time to speak. Those who did shared powerful messages.

The Council heard from representatives of associations such as the Vancouver Board of Trade and Destination Vancouver. They said increasing violence and overt drug use in the city are impacting businesses that are still struggling to recover from the pandemic.

Tourism officials also said they heard the city is becoming less attractive. It’s not just that tourists don’t want to visit, they said, but tourist offices don’t want to attend conferences in the city, either.

Businessmen in Chinatown spoke about the level of vandalism and violence specifically targeting their communities.

“We’ve had numerous fires around our building from alleyway squatters who set fire to mattresses and trash cans,” said Tracy To of Forum Home Appliances.

“I have physically assaulted female staff as they walked to bus stops and while waiting for the bus. The non-stop graffiti and feces and needles in doorways is disgusting.”

“241 times a day citizens in this city call the police and nobody picks up. If you want to see the crime rate go to zero, just don’t pick up the phone,” he said.

“These calls must be answered.”

The public security meeting followed a council meeting that scrapped the idea of ​​installing more CCTV cameras in public areas as a way to identify suspects.

Speaking about the decision on Thursday, Palmer said cameras are great when it comes to solving crimes after they happen, and taking cases to the Crown, but he understood privacy concerns and more discussions are needed. .

There was only time to hear a handful of the dozen speakers, so the public safety meeting has been adjourned until May 10.


With a report by Ben Nesbit of CTV News Vancouver