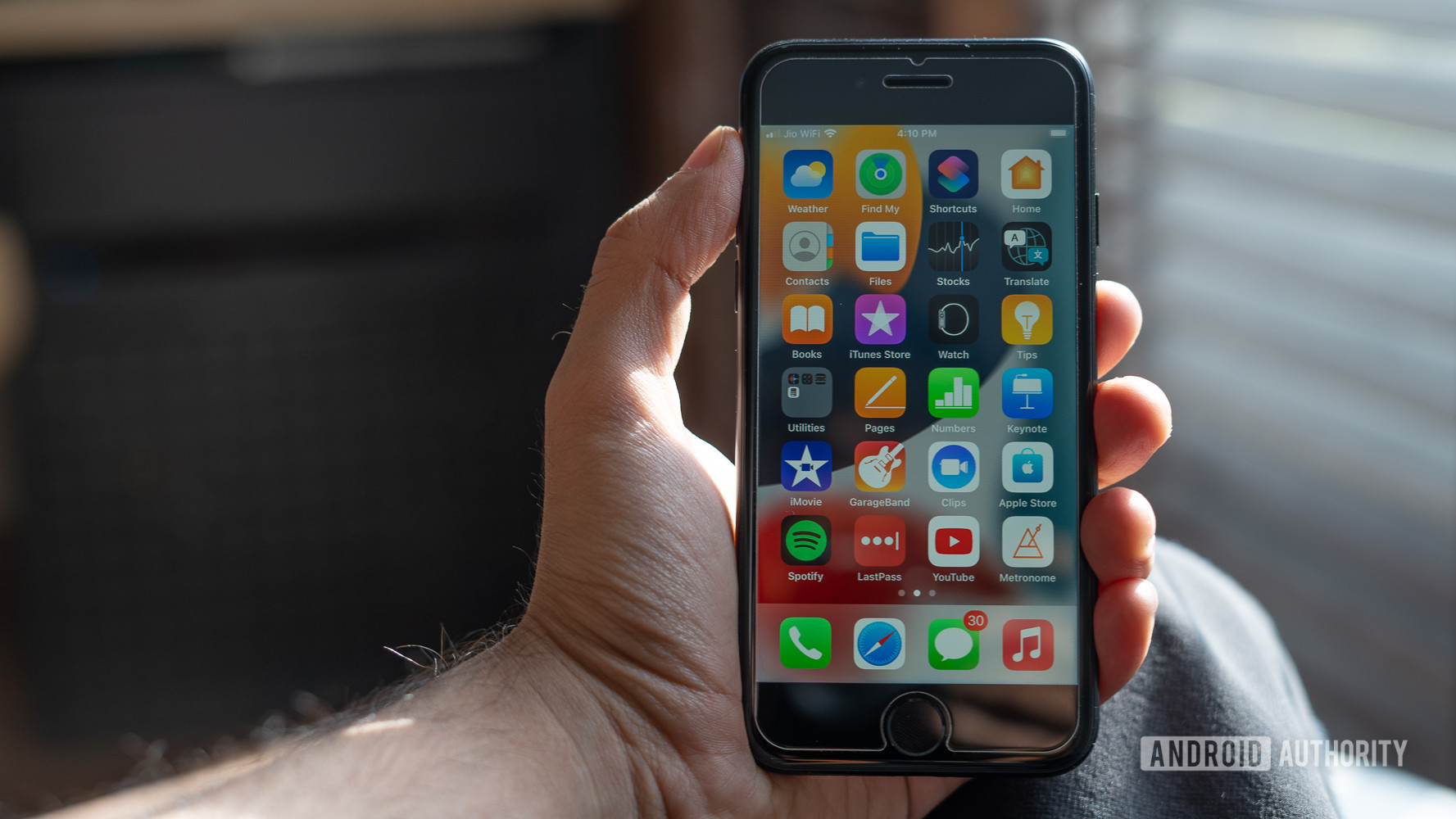 Fitbit smartwatches are excellent and much cheaper alternatives to the Apple Watch. It’s reasonable to think of devices like the Sense and the Versa 3 as viable devices to use alongside the iPhone. But can you connect Fitbit devices to Apple’s smartphones? We’ll answer that and more below.

Yes, you can use Fitbit’s smartwatches and fitness trackers with most iPhones.

Although Fitbit is now owned by Google, the company’s devices still support most iPhones. Provided the iPhone in question is running at least iOS 13.4, the two devices will happily work together. This means that if you have an iPhone 6s series or newer, you can use a Fitbit with your phone.

Connecting your Fitbit to your iPhone

Q: My Fitbit refuses to pair with my iPhone. What is wrong?
A: Double-check that your iPhone is running the latest version of iOS and is supported by Fitbit. Other troubleshooting steps include restarting both devices and restarting Bluetooth.

Q: Are the iPhone and Android Fitbit apps different?
A: No, these apps are identical on both platforms and offer similar functionality.

Q: Should I get a Fitbit instead of an Apple Watch?
A: If you don’t have a budget for an Apple Watch, the Sense and Versa 3 are good alternatives. Granted you won’t get that seamless Apple ecosystem functionality between watchOS and iOS, Fitbit devices arguably include better sleep tracking smarts and will go further between charges than the Apple Watch.