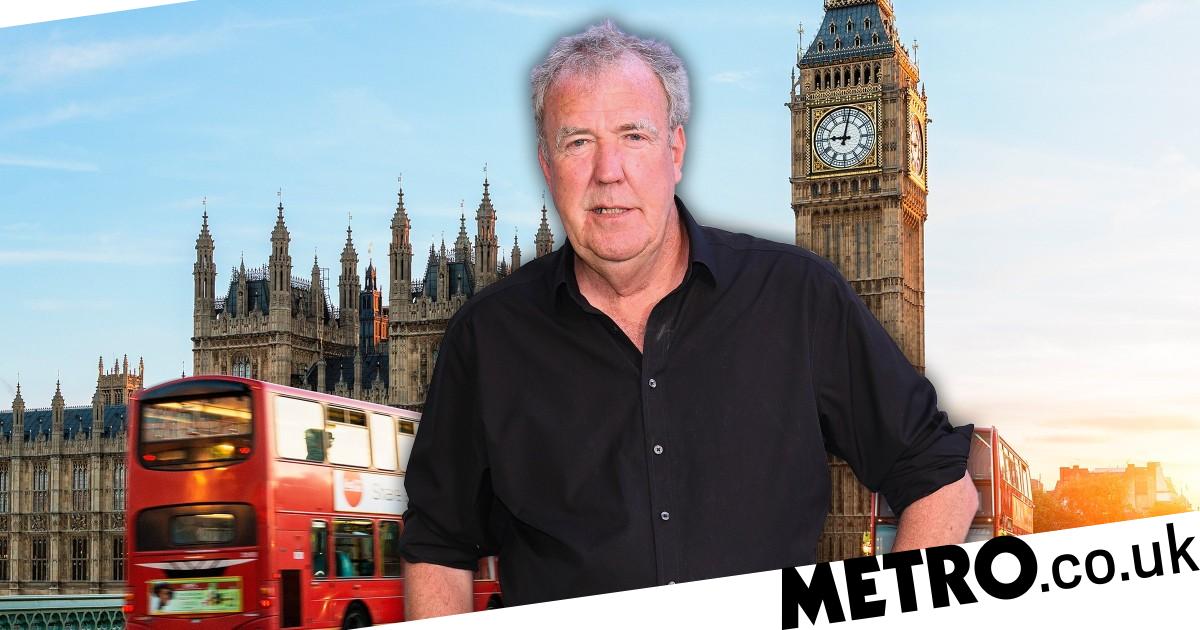 It appears London has left Jeremy Clarkson, or so the Grand Tour host believes he felt like ‘The Omega Man’ after a recent trip to the capital.

Jeremy stated that the capital was once a “thumping and bustling hive of activity” and lamented that the city center is “worryingly dead”, possibly from a mix of Brexit, Covid-19 and, while he was in town, the Easter school holidays that send families to Heathrow.

The pandemic has arguably led to the closure of many once thriving shops and lands, with reports claiming that one high street closed every 24 hours in the first half of 2021 – nearly 50 retail chains were closed daily as major brands discovered themselves at the wrong place. side of changes in shopping habits from the pandemic era.

It also led to more people working from home than ever before, and London saw people flock to the city.

And while former Top Gear presenter Jeremy commented on the convenience of not having to fight for a taxi or a reservation at a fancy restaurant that he normally has to wait nine months to enjoy, the presenter declared that the “best city in the world” is loses its brilliance with each person who raises sticks and leaves.

As he took to the streets to compare himself to a character in a post-apocalyptic action movie, he wrote: ‘In some ways this is paradise. I really think London is, by some margin, the best city in the world. And now you have all the fun and all the options and all the sights without someone stepping on your toes every five minutes.

“But soon the calm will mean that all the things that make London London have to close.”

Be that as it may, the man is, frankly, stunned at where everyone has actually gone (our bet is they’ll flock to his farm shop in Diddly Squat, if the traffic around the area is anything to pass up).

Jeremy continued in his column for The Sunday Times, after reflecting on all the underground tunnels that have been drilled under London in recent decades to keep the metropolis humming: ‘Are there hundreds of Londoners living in your village now? Is your local grocery store full of people in suits calling the ready-to-eat Parmesan cheese “quaint”? Have you noticed that people in your city are looking for the nearest Boris bike rental point?

‘New. So I ask again, where is everyone? I can only assume they have fallen into one of the many new holes and will soon reappear on the front of a train at Abbey Wood, or covered in urine and toilet paper near Dagenham. Hope so. Otherwise, all these exciting new underground engineering ventures will have been undertaken to fill a need that no longer exists.”

Maybe the opening of the Elizabeth Line on Tuesday, May 24, 2022 will kick-start the city again, huh, Jeremy?