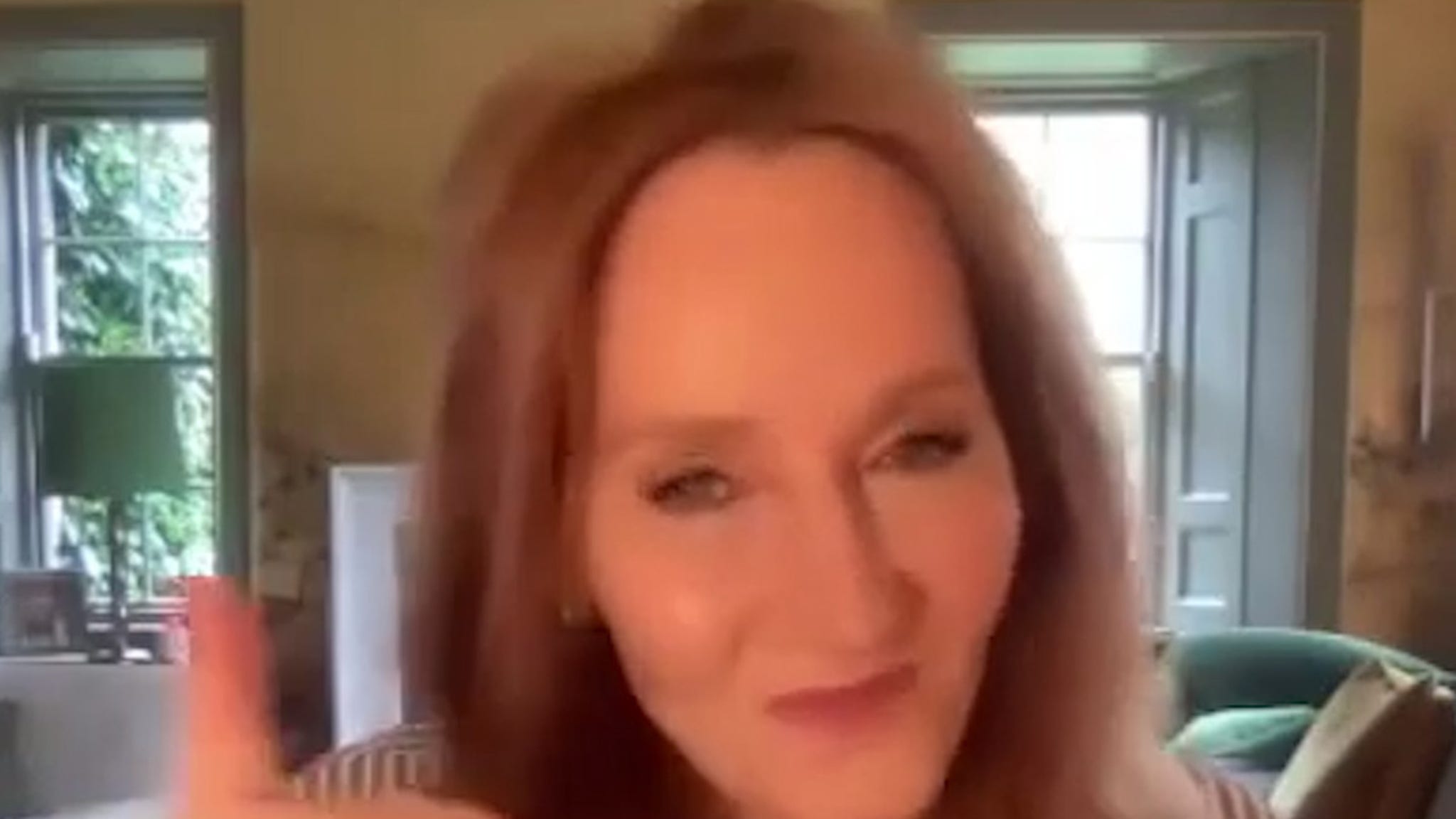 JK Rowling fell victim to a prank made in Russia while talking to who she thought was Ukrainian President Zelensky … but eventually became a big troll.

The author started a zoom conversation with — not the president — but a Russian-based comedy duo Vovan and Lexus … the two are known for making fun of high-profile names, such as VP Kamala Harris and Prince Harry†

The person on the other end of the Zoom call was clearly holding out his camera for the interview — big red flag. She planned to talk to Zelensky about her charity work for Ukraine, but the boys had other plans. 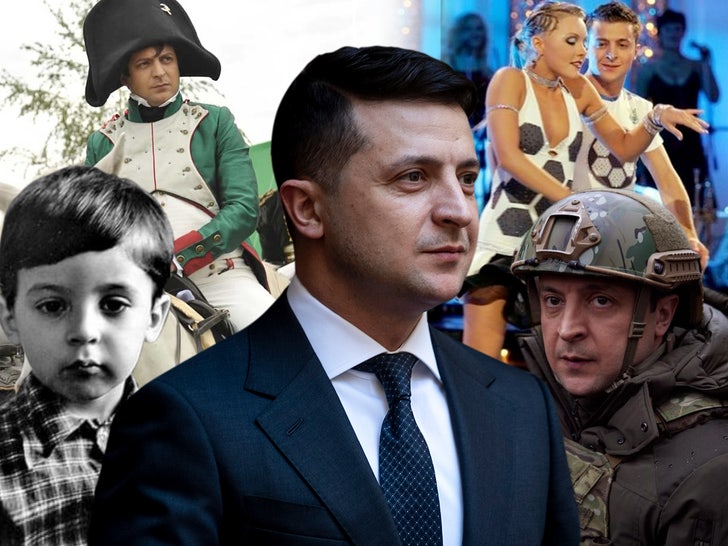 In the video, the impersonator tells JK that they have written “Avada Kedavra” on their missiles – referring to the most deadly spell in her wizarding world, often referred to as the “killing curse”. She tells them it’s a brilliant idea.

They also ask about Dumbledore’s sexual preference, someone she previously said was gay. “Zelensky” Says They Hope Dumbledore Didn’t Sleep With A Transgender — Poking Rowling’s strong beliefs on transgender people.

After finding out she was wasting her time talking to Russian trolls, her spokesperson told The Hollywood Reporter“The video, which has been edited, is a distorted representation of the conversation,” he says.