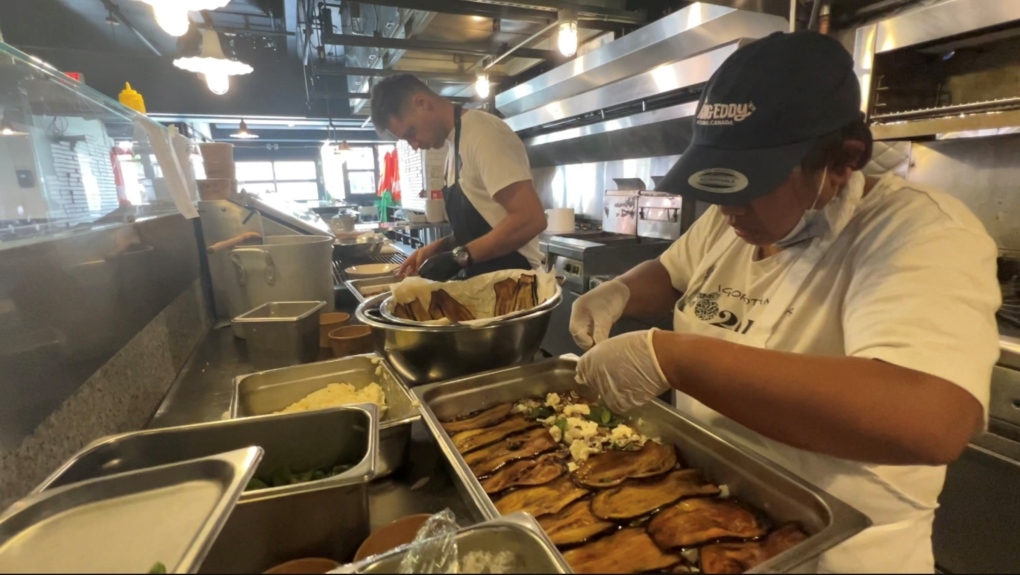 For some companies, the answer to difficult labor shortages is a cash bonus for everyone who takes the job – but even that is sometimes not enough.

It’s worse in some industries than others, but those companies struggling to hire employees say they’re working harder than ever and trying new ways to attract workers.

At Lil Z’s Pizza in Ottawa’s ByWard Market, it’s not easy to find staff to work in the kitchen. When a potential employee walks through the door, they have all the power.

“When someone shows up for the interview, we’re like, ‘Okay, you’re hired.’ You know, he or she gets the job,” says manager Johny Bonney.

A new report from Statistics Canada details the labor crisis – companies are more likely to raise wages or find other incentives to attract workers.

“We put it there, ‘Hey, we’ll give signing bonuses,’ an added incentive to even get people to apply,” Bonney said. “At one point we had $1000 on the table.”

The Canadian Federation of Independent Business (CFIB) says the restaurant industry could be hardest hit.

The healthcare sector and the aviation industry are also experiencing difficulties.

“We need a new deal from Ottawa when it comes to immigration. It’s a tool that we need to help fill gaps,” McNaughton said.

With no immediate or easy solution, companies like Little Z’s Pizza are sometimes on the brink.

“We are always one staff away from disaster,” Bonney said.