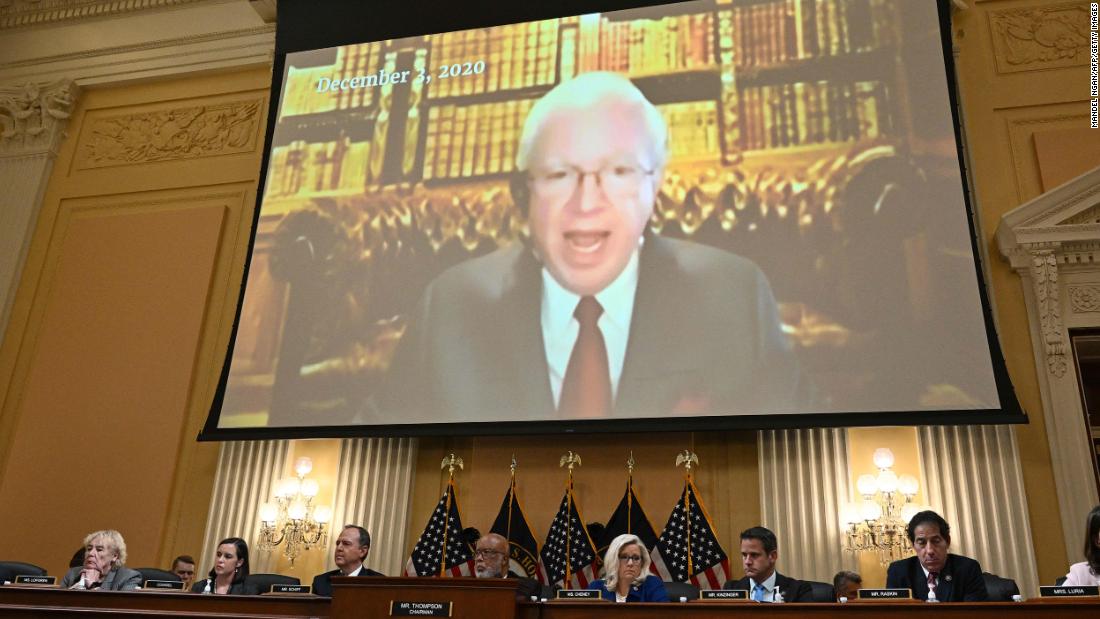 Investigators seized Eastman’s phone in New Mexico earlier this month after receiving a warrant to seize the device. Officers needed a second warrant to search the contents of the phone, which they received on July 12.

The order is a critical step in the Justice Department’s intensification investigation through January 6, 2021, in which investigators have focused on Trump and his closest allies’ efforts to undo the 2020 election.

Eastman was one of the key figures involved in pushing through the plan for then-Vice President Mike Pence to undo the 2020 election on Jan. 6 by rejecting voters from certain swing states. Two of Pence’s aides recently testified under subpoena before a federal grand jury about the role Eastman and others played leading up to Jan. 6.

Eastman had previously asked a New Mexico judge to prevent the department from accessing the contents of his phone, alleging that officers “forced” him to unlock his phone.

The judge dismissed the request, saying investigators had followed proper protocols to obtain the device and that his communications were not protected by the First Amendment.