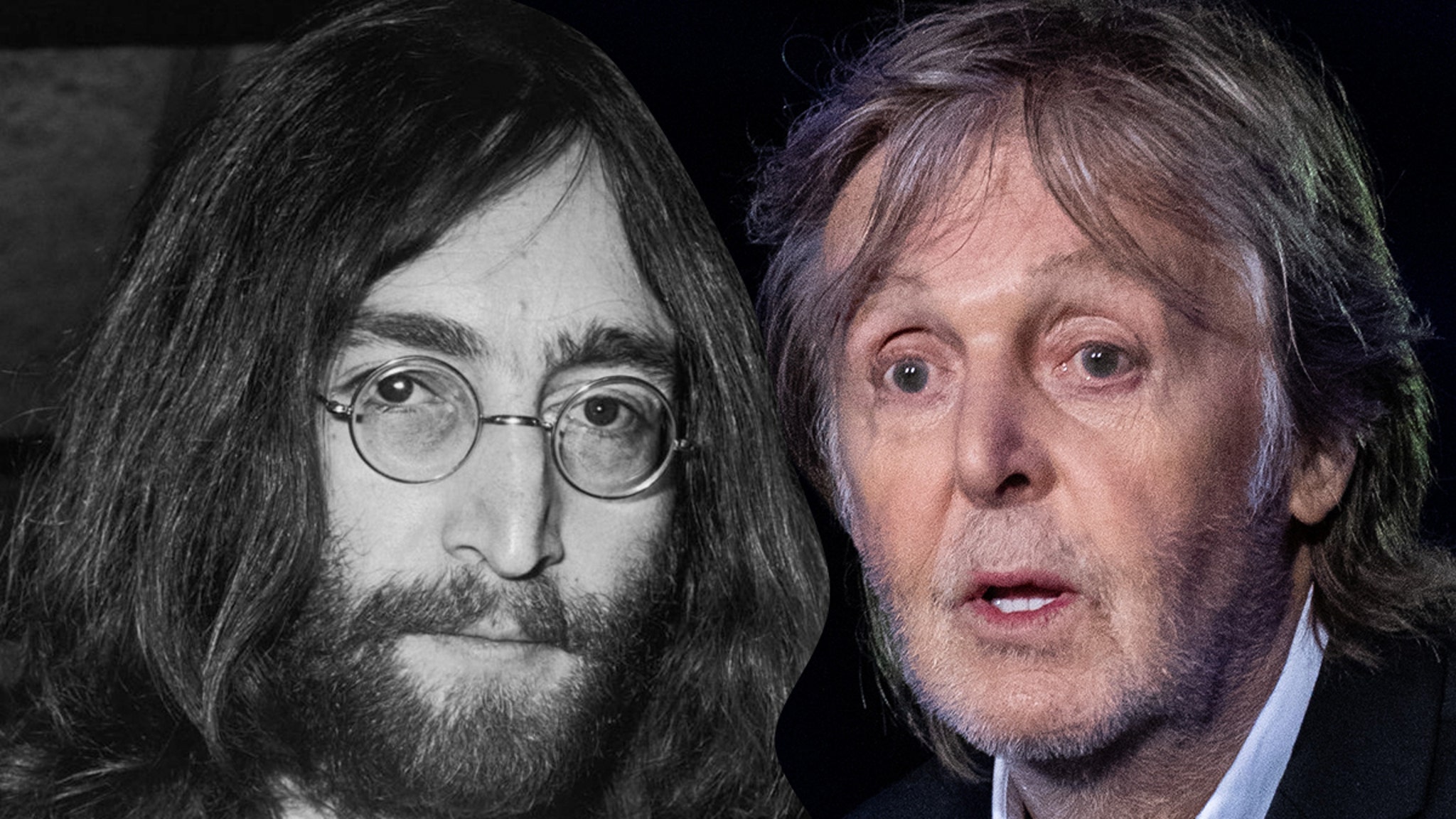 An important piece of Beatles history is up for grabs — John Lennon‘s annoying response to a Paul McCartney interview, and it provides great insight into the writing duo’s complicated relationship.

John sent a letter to Paul days after a critical interview about him and The Beatles appeared in a November 1971 issue of British music magazine Melody Maker, and John’s response is mostly damning…but also thoughtful and pleading. 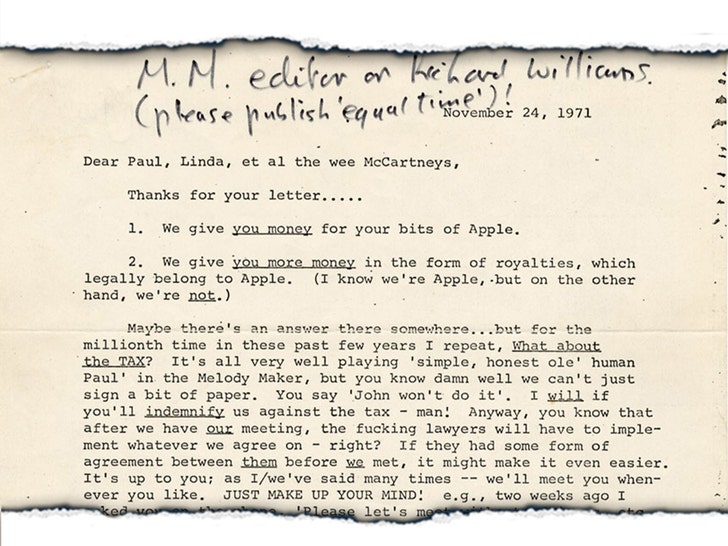 From the jump, John’s frustration with Paul is apparent… telling Paul that he is ungrateful for all the money he gets from The Beatles. as the letter of 3 pages continues, John disagrees with Paul rejecting his song “Imagine” and berates Paul for being indecisive about the band’s breakup.

The Beatles had been separated for over a year at that point and were negotiating money. In the letter, John begs Paul to meet him without lawyers… then turns around and accuses Paul of buying up shares of another record company behind his back.

George Harrison and Ringo Starr also be roped in, as John Paul rips for telling the magazine that George and Ringo would break him — and Paul also accuses of threatening Ringo and his wife, Maureen. 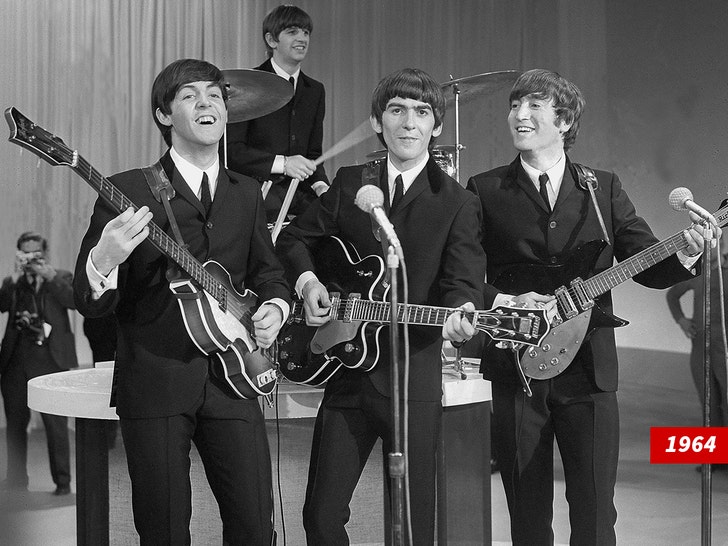 The typewritten letter, which contains some handwritten additions and John’s signature, is being auctioned by Must have rock and roll …and is expected to bring in at least $30,000.

John also sent the letter to the editor of Melody Maker magazine Richard Williamsa plea for him to publish it scribbled… and it appeared in the magazine a few weeks after Paul’s interview ran.

There is also a fascinating postscript. John says he is surprised that Paul’s interview said they had to leave their wife, Linda and yoko onofrom the dispute… to which John replies, “I thought UNDER NOW you would have understood that I am JOHNANDYOKO.”

It’s worth noting… Peter JacksonThe Disney+ document “Get Back” described John and Paul’s relationship as amicable, but this letter shows how much their friendship deteriorated after 1970.