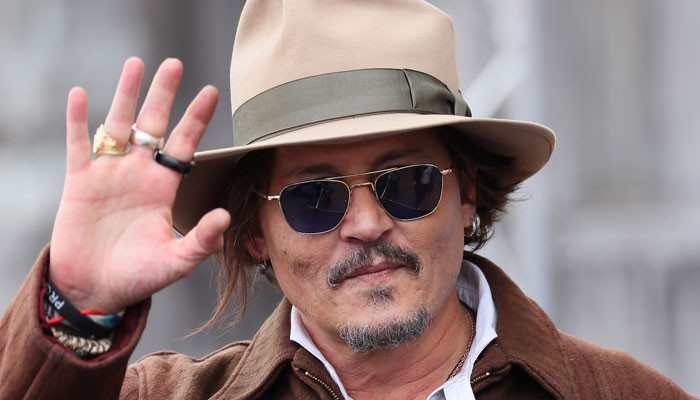 Johnny Depp recently flew to the UK when his infamous trial of Amber Heard took a week off and the actor appears to be spending most of his time in Europe.

According to Hello magazine, the Charlie and the Chocolate Factory star left fans surprised with his unexpected appearance at the King & McGaw gallery in the coastal town of Sussex in Newhaven.

The outlet reported that the pirates of the caribbean star wore his iconic glasses and showed off his big chunky rings during his quiet outing.

The magazine shared that a photo of Depp putting his hand on a man’s shoulder was shared on social media but was quickly removed.

Meanwhile, it was also reported that Depp flew to Europe to celebrate a good time with his friends in the countryside.

Although Depp’s exact whereabouts are unknown, it was revealed that he owns a village in France, a 19th-century hamlet, which has its own restaurant and village church in addition to the main house and guest house.