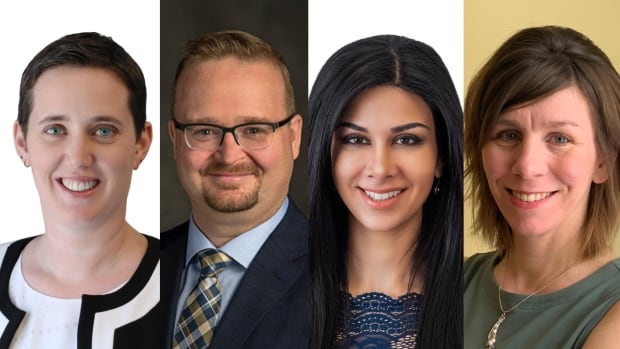 Ontario voters will decide on June 2 who will lead the province, and a week before that, we want to give you a chance to see where local candidates stand on the issues: from emergency relief and climate change to affordability and housing.

CBC Ottawa will host a live debate with local candidates on Thursday, May 26 at 6:08 PM and answer your questions on Facebook.

Scheduled to join us are:

You can watch the broadcast here or in our special news on CBC Ottawa News at 6after a local news update.

We will also be answering questions from Facebook to ask the candidates during the live show, giving you the chance to bring your concerns directly to them.