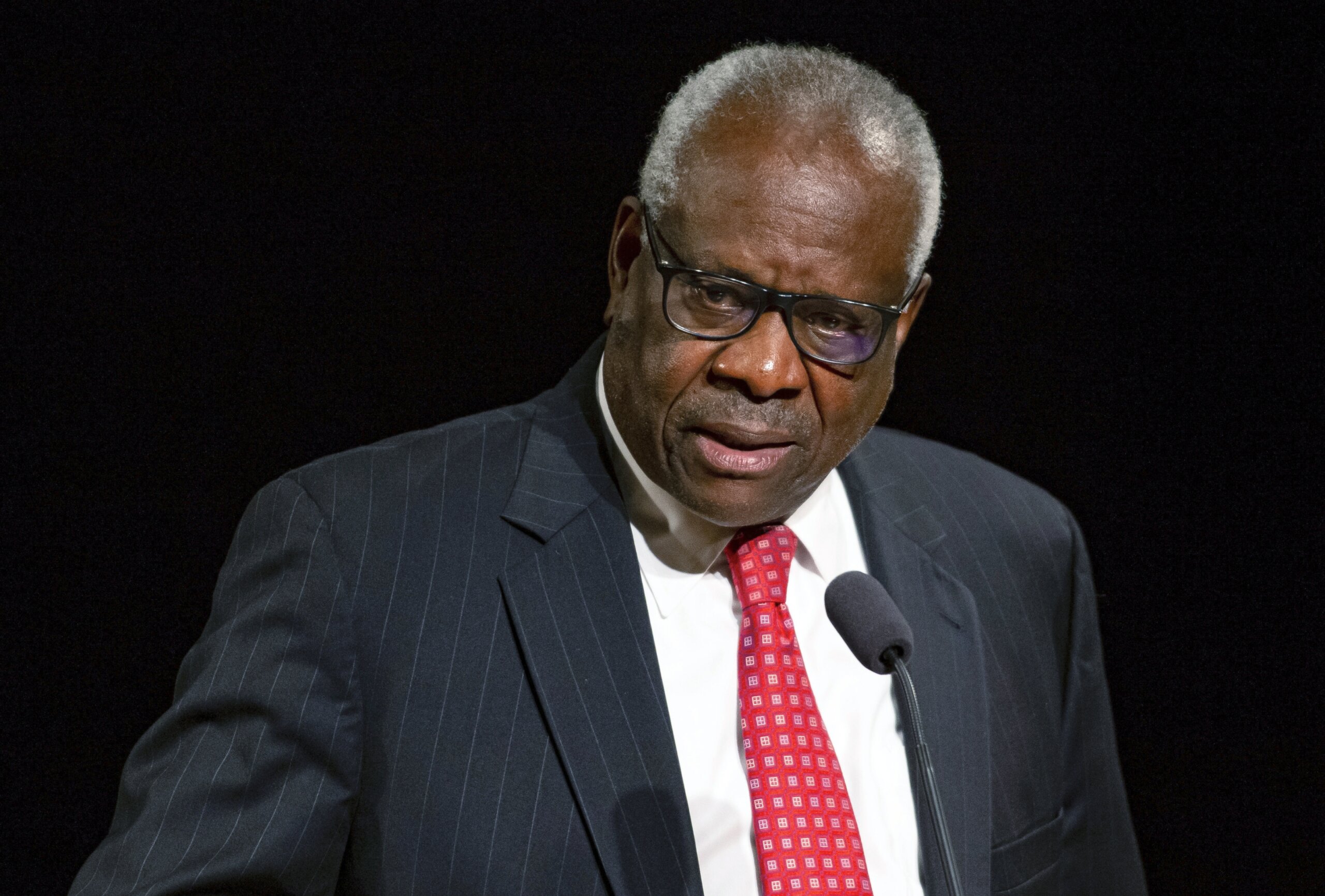 WASHINGTON (AP) – Supreme Court Justice Clarence Thomas has withdrawn from giving a seminar at George Washington University’s Law School in the nation’s capital, after student protests and the university’s support for the conservative judge’s role on the campus.

“Justice Thomas has informed GW Law that he will not be available to co-teach a seminar on constitutional law this fall,” university spokesman Josh Grossman said in an emailed statement Wednesday.

Thomas, 74, has been teaching at the private school since 2011. He would lead the seminar with Judge Gregory Maggs of the United States Armed Forces Court of Appeals. Maggs once served as a clerk on Thomas’s Supreme Court.

Thomas was part of the conservative majority that in late June overturned the Roe v. Wade decision that guaranteed the constitutional right to abortion.

In the following days, thousands of students signed a petition calling on the school to break off relations with Thomas. But university officials refused.

Maggs will continue to offer the class, Grossman said.

Thomas’ withdrawal was first reported by the GW Hatchet, the campus newspaper, which received an email from Maggs to students, telling them the “sad news” that Thomas would not be co-teaching the class.

Thomas did not respond to a request for comment from the court’s Public Information Office.