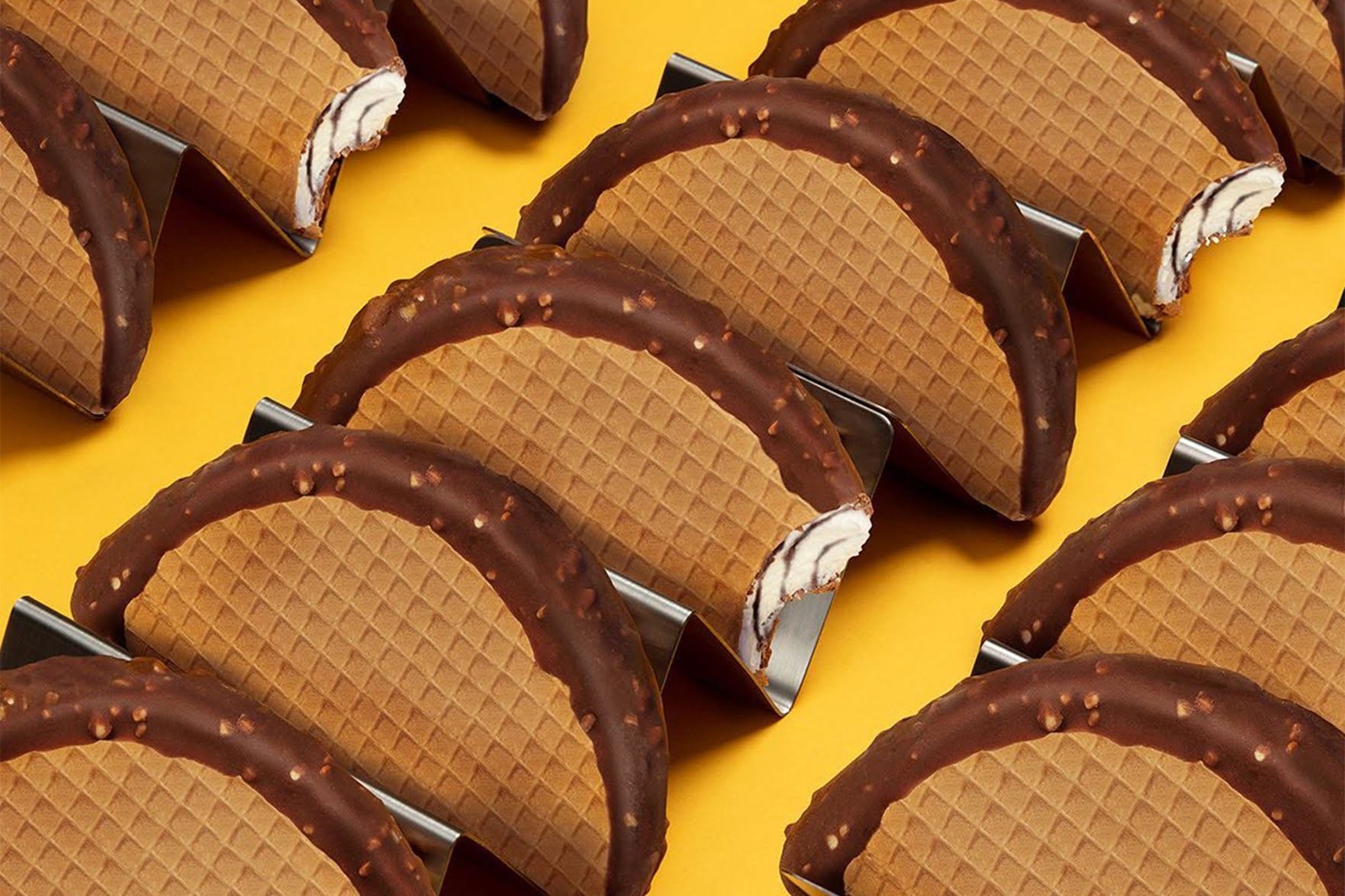 Klondike’s Choco Taco ice cream treat was discontinued after being available to customers for nearly 40 years, the company said.

A representative of Klondike, which is owned by parent company Unilever, said the treat was discontinued in July due to a surge in demand for other Klondike products over the past two years.

“Unfortunately, the Choco Taco has been discontinued in both 1ct and 4ct packs,” Klondike wrote on Twitter in response to a user requesting confirmation of the news.

“Over the past 2 years, we have experienced an unprecedented spike in demand across our portfolio and have had to make very difficult decisions to ensure the availability of our entire portfolio across the country,” the company continued.

The Choco Taco has been discontinued, Klondike announced. (klondikebar/Instagram)

In response to another user who was disappointed with the product’s discontinuation, Klondike urged customers to try their other treats.

“A necessary but unfortunate part of this process is that we sometimes have to discontinue products, even a much-loved item like Choco Taco. We know this can be very disappointing and we hope you’ll want to try our other delicious frozen treats!” the company wrote.

The Choco Taco was available for nearly 40 years before being discontinued in July 2022 to make way for other more popular Klondike products. (Klondike)

Commenting on another Twitter user, Klondike wrote: “We know that Choco Taco is a huge fan favorite and a top seller for our out-of-home business, so this is particularly painful. We are working hard to create a ​find a way to bring Choco Taco back to ice cream carts for years to come.”

The Choco Taco is a frozen treat with a taco-shaped waffle cone filled with vanilla ice cream and partially covered in milk chocolate and topped with peanuts.

THE FRANCHISE OWNER OF OHIO MCDONALD, A VETERAN, PAID EMPLOYEES DURING THE CLOSURE: I HAVE BEEN IN THEIR SHOES

Jack and Jill Ice Cream co-worker Alan Drazen came up with the idea of ​​the Choco Taco in 1983. The product was not distributed to ice cream trucks until 1993, before Unilever bought the company. The name was then changed from Jack and Jill to Klondike.

The taco-shaped dessert was sold at Taco Bell at one point, but the product was dropped from the menu in 2015. Taco Bell teamed up with Klondike in February to bring the Choco Taco back to 20 of the fast food restaurant’s stores for a limited time to celebrate Klondike’s 100th anniversary.