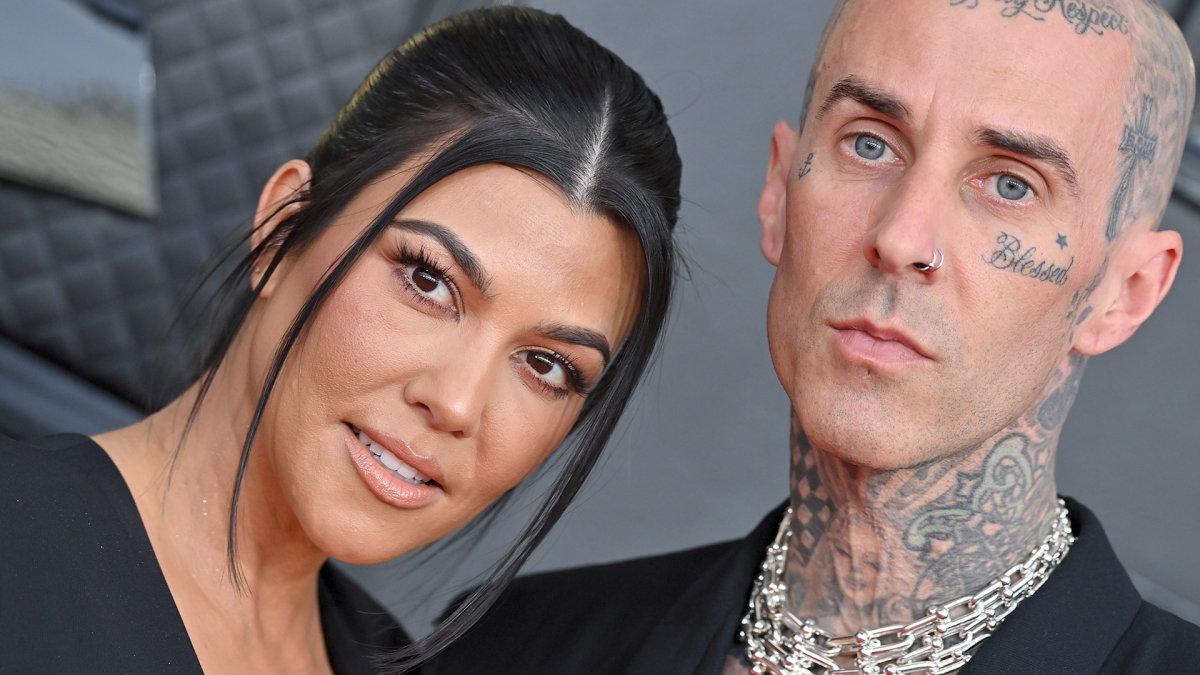 Kourtney Kardashian didn’t get the answer she hoped for on this week’s episode The Kardashians, when she shared the news of her recent engagement to Travis Barker with her children. Kardashian has three children from her previous relationship with Scott Disick. When Kardashian revealed the news to her daughter Penelope Disick over the phone, the child cried and then said, “Hang up” before hanging up.

“Penelope had a hard time,” Kardashian said. “I think it’s a big change for her. And while she loves Travis, I don’t think she knows what that means. You know, does that mean you have to take me away?’

She also got a less than enthusiastic response from her son, Reign.

“Mom and Travis are engaged.” she said.

“What does that mean?” the boy asked.

“It means he proposed to me and gave me a ring,” his mother said with a smile

“Not exciting!” he called back.

Kardashian’s mom, Kris Jenner, put together the guest list for the surprise engagement. While Barker’s kids were in attendance, Jenner thought Kardashian’s kids were too young. However, several viewers and Kardashian himself did not think that was the best decision.

“I wish my kids were here,” Kardashian said. “I think it would have made them feel more involved in the decision, sort of, and part of the surprise. I know my mom made that decision and it probably wasn’t her best.”

The Kardashians its release Thursday at 12 noon on hulu†