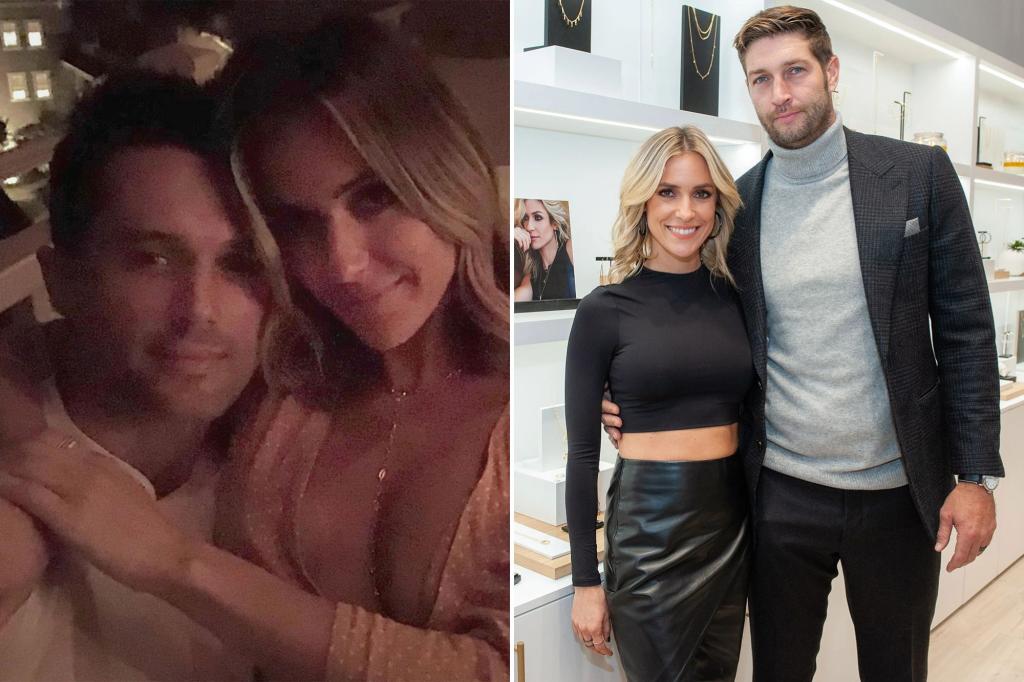 During Tuesday’s debut episode of Dear Media’s “Back to the Beach” podcast, where Cavallari, 35, and Colletti, 36, narrate past episodes of the MTV reality series, Uncommon founder James shared that she and her one-time ex Colletti ” lost touch a little bit” during her wedding to Cutler, 39.

“We kind of lost touch when I was married. I was with my ex for 10 years,” said Cavallari, who announced her divorce from the former Bears quarterback in April 2020.

Colletti, who appeared with Cavallari on “Laguna Beach” from 2004, reunited with his former flame in the summer of 2020 and broke the internet jointly after posting a photo of the two together.

“And so you and I went out to dinner and it was the first time we saw each other in probably [10 years] at least,” said Cavallari. “So anyway, we went to dinner, we had a lot of fun… We may or may not have kissed.”

Since her “Laguna Beach” days, Cavallari has appeared on other reality shows, including MTV’s “The Hills” and E!’s “Very Cavallari,” which ended in May 2020 in the wake of her split with Cutler, whom she shares. three young children: sons Camden, 9, Jaxon, 8, and 6-year-old daughter Saylor.

Cutler, who played 12 seasons in the NFL, has since entered the podcasting space with his own show, “Uncut with Jay Cutler.” He talked about the divorce of the couple in his podcast last month.

“I’m not recommending divorce to anyone, let me say so,” Cutler said at the time. “But It worked. It worked for Kristin, it worked for me. It is what it is.”

Although Cutler added to the episode that he was “having a party” once the settlement was reached, Us Weekly reported in June that the divorce has not yet been finalized.

Cutler has also thrown his name into the ring for a possible broadcast following sports media’s musical chairs earlier this year.

Cutler, a former first-round pick, was about to make a Fox appearance in 2017, but instead chose to play another season with the Dolphins for $10 million.

He and Cavallari initially tied the knot in 2013.