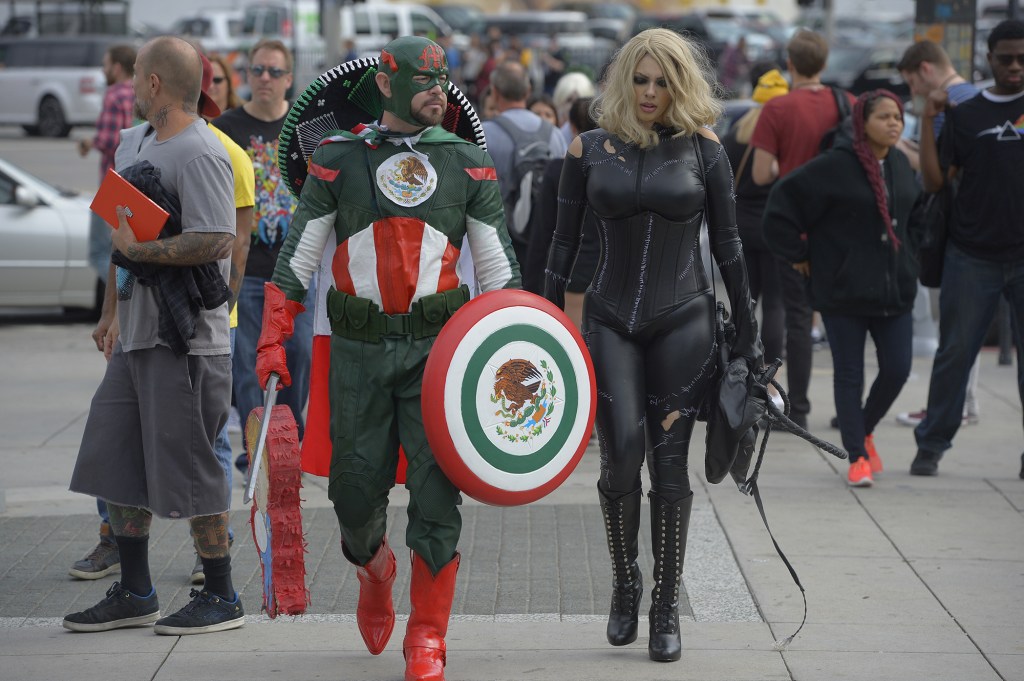 “We can’t wait to welcome fans back to LA Comic Con for another phenomenal year,” Chris DeMoulin, CEO of parent company Comikaze Entertainment, said in a written statement.

“While 2021 was certainly a special and successful event for everyone involved, our team is committed to providing fans with an even better experience this time around,” he said. “Look out for more details as we provide hints in the coming months.”

LA Comic Con also announced some of its celebrity guests on Monday. They include actor Giancarlo Esposito of “The Mandalorian,” “Breaking Bad” and “Better Call Saul,” Tom Kenny, the voice of “SpongeBob SquarePants,” and actress-director Amy Jo Johnson of “Mighty Morphin Power Rangers.”

In 2021 LA Comic Con returned with an in-person event after it went dark in 2020. Nearly 100,000 attended the weekend after Thanksgiving, and organizers said they decided to stick with that area on the calendar, in part because the timing seemed right for holiday shopping for visitors and vendors alike.

Early bird ticket sales begin Thursday, Aug. 4, with general admission and VIP weekend passes on sale for just under 20 percent of what they’ll cost as LA Comic-Con gets closer.