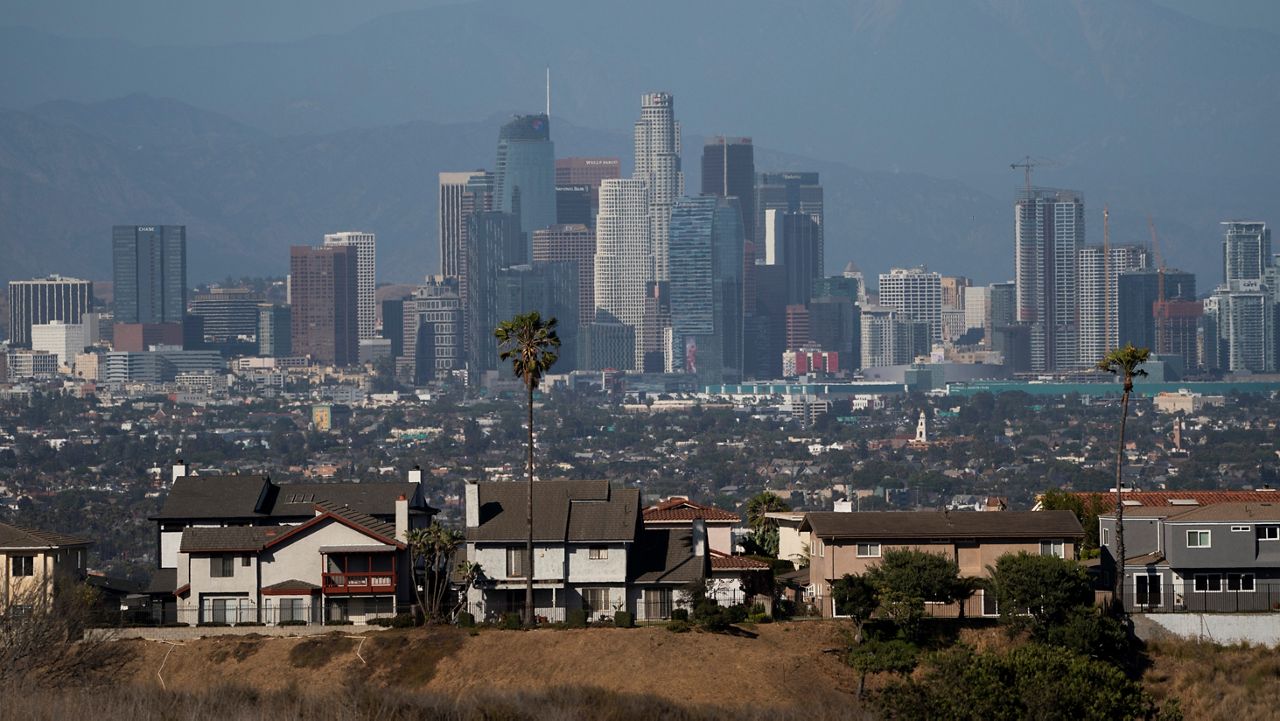 Crime is on the rise, but public trust is declining for law enforcement agencies that have long been the mainstay of public safety. Tuesday night, as part of a long-term effort to foster ties between local communities and first responders, the Los Angeles Police Department is hosting dozens of National Night Out events across the city.

From Hollywood to Topanga, from Van Nuys to Boyle Heights, national nights out are as diverse as the communities that host them, but they are often presented as early evening festivals featuring food, music, security demonstrations, awareness raising, and crime and drug prevention visits. of the local police and fire brigade.

Held every first Tuesday in August, National Night Out has been an annual event since 1984, when it was first launched as a way to build collaboration between law enforcement officers, neighborhood watch groups, crime prevention associations, and volunteers. It is now celebrated by 16,000 rural communities and 339 cities in California, including Los Angeles.