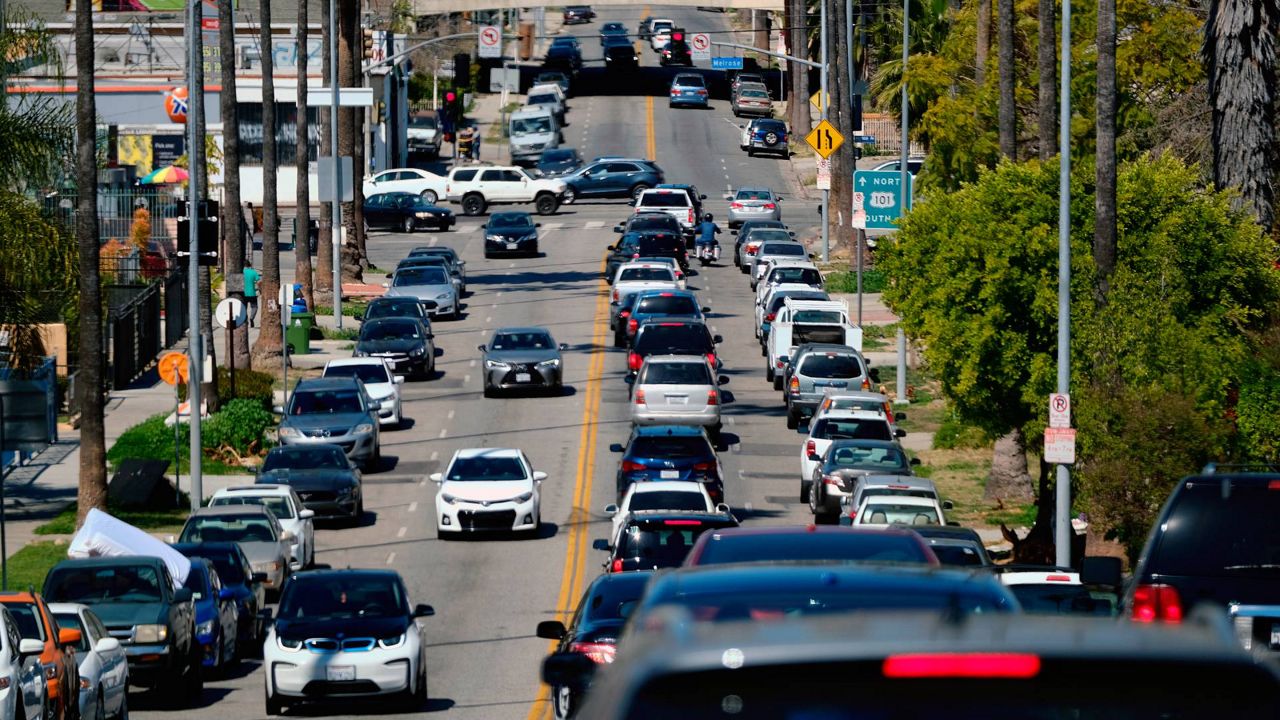 In a motion, 21 states, plus the District of Columbia and Los Angeles, New York City and San Francisco joined the National Highway Traffic Safety Administration.

“These vital new fuel economy standards will save us money at the pump, lead us to greater energy independence and help fight the climate crisis — the most pressing environmental problem of our time,” said Mike Feuer, a lawyer for the City of Los Angeles.

Those standards were challenged on June 30 by a group of 11 states led by Texas, along with the American Fuel & Petrochemical Manufacturers.

The coalition claims the new fuel economy standards are important to help protect against the consequences of consuming more fuel, which could lead to an increase in emissions.

“The skyrocketing gas prices of recent months are a prime example of why stricter fuel economy standards are needed,” Bonta said. “The technology is there and the law is clear.”