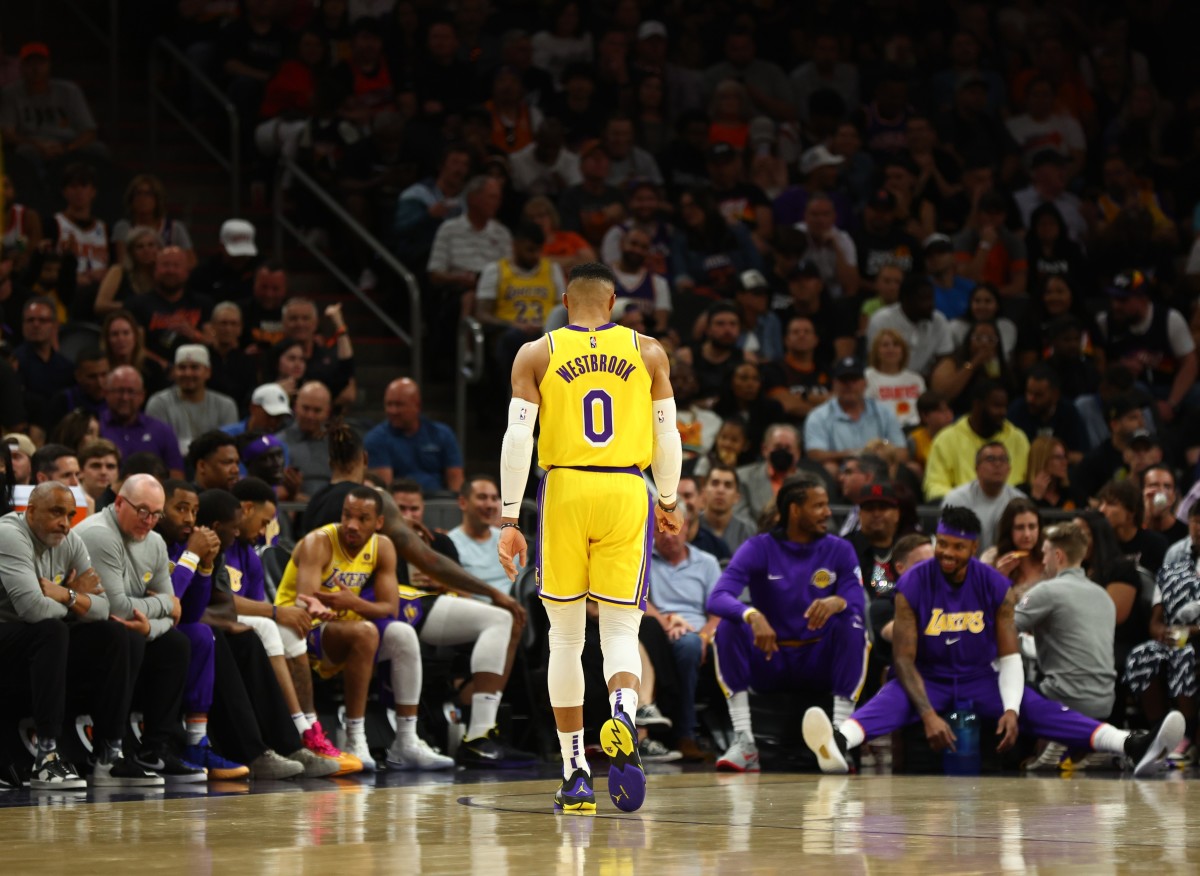 The future of Russell Westbrook at the Lakers has been a constant topic of conversation this offseason. Trade rumors about Westbrook, along with the search for Lakers head coaching, have dominated the headlines in Los Angeles. While many assumed LA could and should trade Russ, belief is growing that the Lakers’ reluctance to include future first-round picks in a potential trade will lead the guard to start the season on LA’s roster. .

Earlier this week, the LA Times’ Dan Woike reported that rival executives have no grip on what the Lakers plans are when it comes to Westbrook.

According to recent reports, advisor Phil Jackson is urging the team to retain the nine-time All-Star and asking head coaching candidates how they would use Westbrook in job interviews.

Even with all that in mind, Substack’s Marc Stein still thinks the team could investigate whether to waive Russ or negotiate a buyout with him.

“For example, I’m still having a hard time imagining a scenario where Westbrook will start next season as a Laker — even if that means having to be released or trying to get some sort of buyout.”

Stein formulated his opinion by reconsidering the idea that LA doesn’t want to spend seed money on a potential Westbrook transaction.

“Of course they would prefer to avoid trades where they have to inject a future first round pick to push the deal, but they also know that the fresh start atmosphere they hope to create when training camp starts in September will be extremely difficult to achieve. commit if Westbrook is still on the list.”

Westbrook has yet to officially pick up his $47 million player option, but it seems a foregone conclusion that he will opt for it, as a lucrative, multi-year deal is unlikely to come his way if he chooses to use a free middleman.

Stein is an accomplished reporter with great resources, but the Laker simply eating $47 million to get him off the list seems highly unlikely. Of the two options, negotiating a buyout seems much more likely.