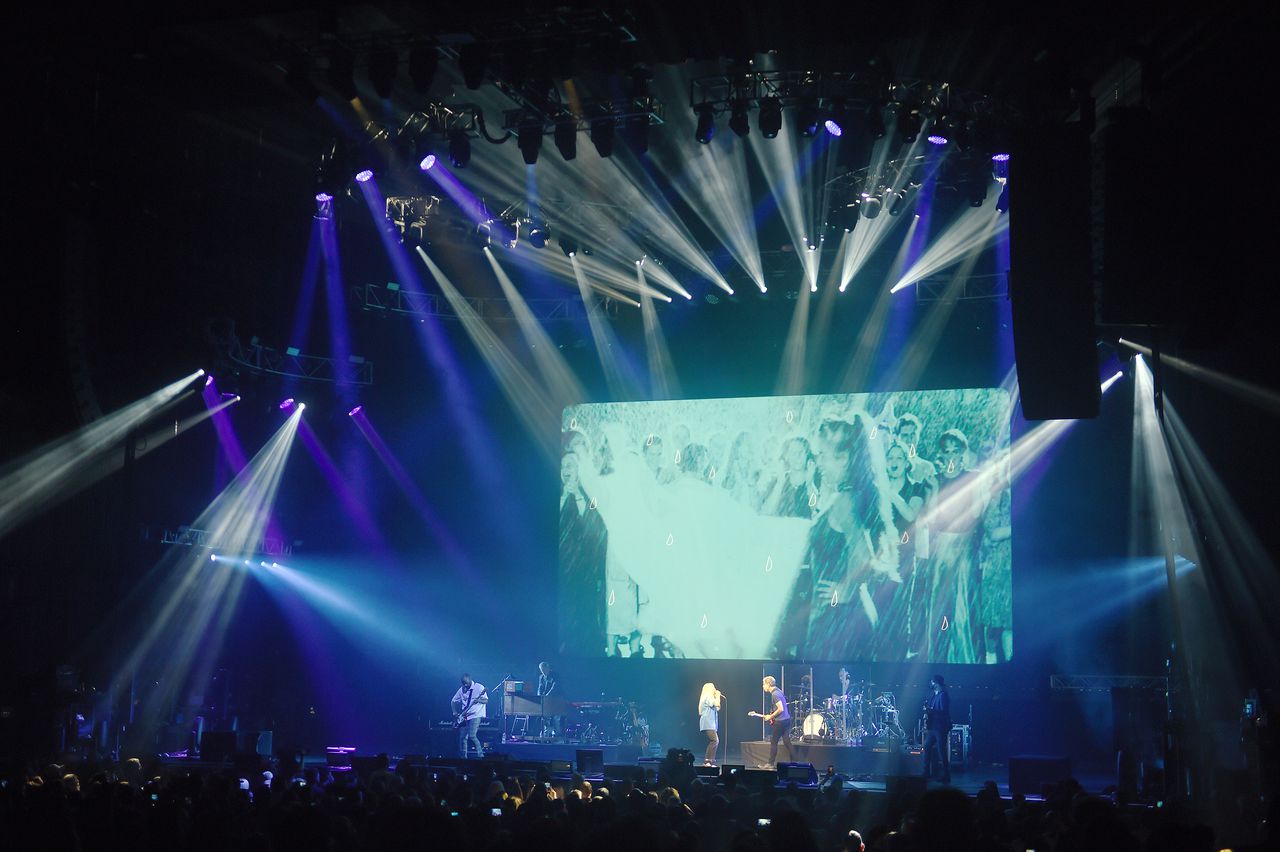 Live Nation announced on Wednesday that the outdoor concert venue in Camden is getting a name change for the fifth time in 30 years.

The 25,000-seat venue will now be known as the “Freedom Mortgage Ampitheater.”

Freedom Mortgage, an independent mortgage company based in Florida, signed a multi-year contract, according to a Philly Voice report.

The venue was temporarily named The Waterfront Music Pavilion this year. Before that it was BB&T Pavilion, dating back to 2015.

It opened in 1995 as the Blockbuster-Sony Music Entertainment Center, also known as the E-Centre. Then it became the Tweeter Center, followed by Susquehanna Bank Center.

The open-air amphitheater is one of New Jersey’s premier concert halls.

There is a stacked events calendar through September.

Starting May 20, there will be major acts such as Tim McGraw, Dave Matthews Band, REO Speedwagon, Santana with Earth Wind and Fire, The Chicks and Pearl Jam.

Our journalism needs your support. Subscribe today to NJ.com

Katherine Rodriguez can be reached at: [email protected]† Do you have a tip? Tell us on nj.com/tips†