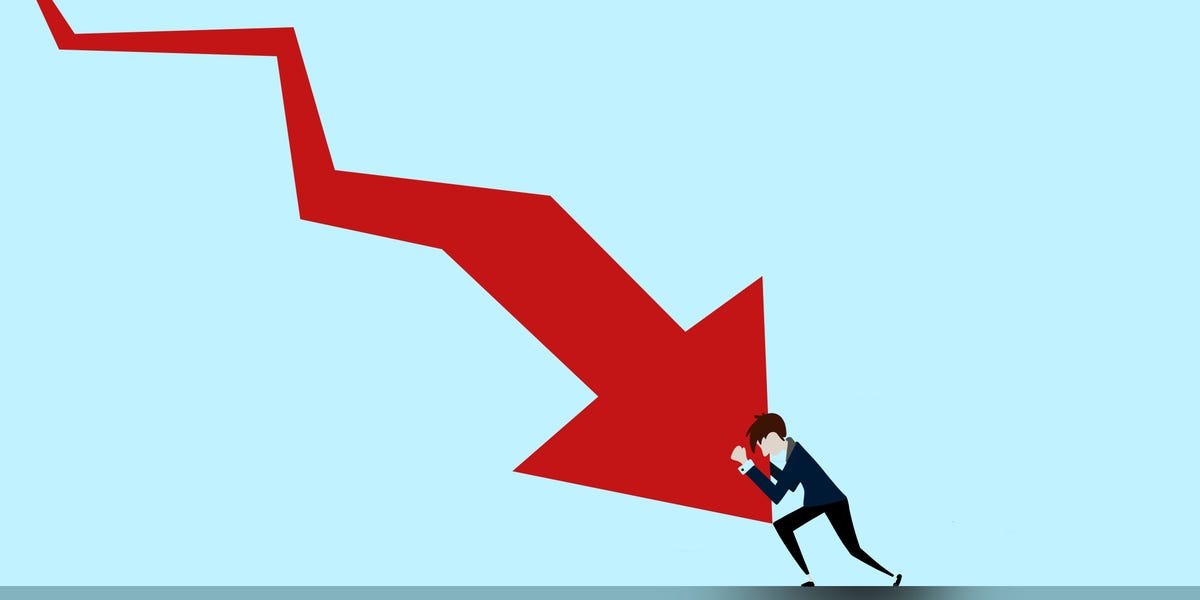 After a record year for venture capital in 2021, more signs are pointing to this honeymoon phase for the VC market and the startups it supports has quickly ground to a halt.

According to new data obtained from Next Round Capital and leaked data from secondary market investors, many of the largest late-stage unicorn startups have seen their valuations plummet since the fourth quarter of 2021. Some of the most notable cuts include more grocery delivery giant Instacart, TikTok’s parent company Bytedance and the Swedish

company Klarna. These startups have seen their valuations plummet by $17 billion, $45 billion, and $15 billion, respectively. Of the companies Insider has reviewed, only SpaceX saw its valuation rise.

Many factors are likely contributing to this tremendous valuation fall. Rising interest rates, more frequent supply chain snares and rampant inflation are all contributing to a slowdown in the market as investors avoid riskier investments such as venture capital. As the market enters

Growth stage startups are traditionally the hardest hit as their investors are typically closer to the public market and therefore hit hard by the stock market downturn.

Certain startups like Instacart saw rapid growth during the pandemic, with more people relying on delivery services than ever before. With businesses and offices reopening, some customers are no longer willing to pay the high fees associated with delivery orders.

Insider collected data on how valuations have shifted at 15 of the largest unicorns, or startups worth $1 billion or more. The list is below.