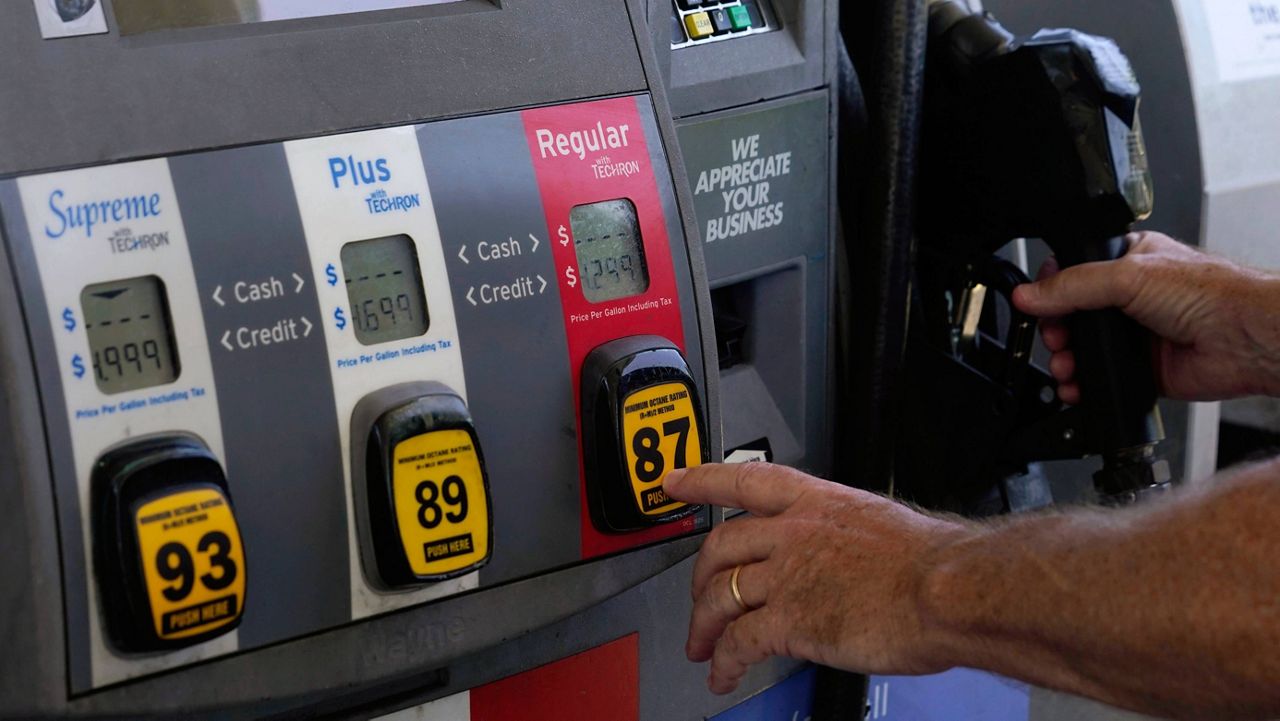 LOS ANGELES (CNS) — The average price of a gallon of regular self-service gasoline in Los Angeles County rose by one-tenth of a cent to a record $6,098 on Sunday, after remaining unchanged for two days in a row.

The average price is 8.5 cents more than a week ago and 31.6 cents higher than a month ago, mainly due to a 22-day series of increases totaling 32.3 cents that ended Friday, according to figures from the AAA and Oil Price Information Service. It is also $1,911 higher than a year ago.

Orange County’s average price rose 32.3 cents in a run of 21 gains in 22 days that ended Friday.