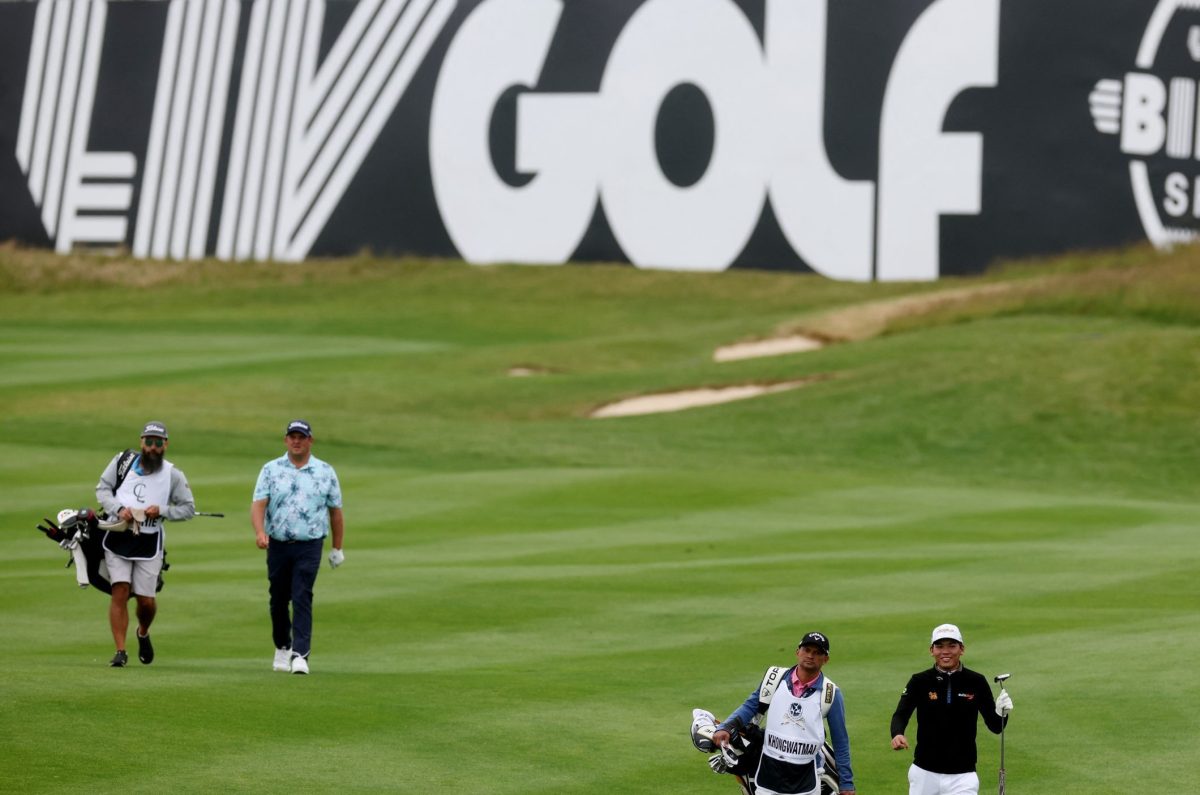 As LIV Golf gears up for their second-ever tournament this weekend outside Portland, Oregon, their leadership makes the media rounds.

That includes a Sports Business Journal piece by Eric Prisbell, which offered LIV execs the chance to speak anonymously. You know, the kind of thing most sports federation officials need to promote the company they work for. Quite normal, nothing to see here, especially people who don’t want their name openly associated with what they do on a daily basis.

There’s a lot in the piece, but focused on the media side, there’s this quote about LIV’s struggle for distribution.

In addition to looking after the product and players, securing a media rights deal is the top priority, sources said. That’s no easy task, especially with CBS, ESPN, and NBC in the first year of a $6 billion nine-year deal with the PGA Tour, and Fox having no interest in golf. Regardless of headwinds, the likelihood of LIV Golf events airing on linear or OTT/streaming platforms in 2023 is very high, one LIV executive said, “We definitely know we need TV partners.”

They reportedly tried to buy time on FOX for their first event outside of London, but had to settle for streaming on YouTube and other outlets. The audience was very disappointing, with an estimated 54,000 people watching the second day. Not good!

Reading the whole story, it feels a lot more like executives having to go out and push the idea that LIV is actually (seriously, really, why are you laughing) a business designed to become profitable someday, as opposed to the Saudi government wasting a lot of money in an effort to beat their human rights record. Their chances of finding a U.S. linear television provider seem slim given the market, but given the amount of money they’re pushing against that particular barrier to entry, it feels inevitable that they’ll find some sort of distribution at some point, even if it’s just a random streaming provider.

This was arguably the best part of the whole piece:

“PIF is a fund of more than half a trillion dollars,” said one executive. “They didn’t get there by making unwise investments. The idea is exactly that: we are going to be profitable.”

The idea that the Saudi-funded PIF, backed by the immense wealth of the royal family, started out as some sort of small startup fund that made only the right bets is downright absurd. But that’s the kind of thing people on the LIV side have to say straight-faced if they don’t want to shatter the illusion or disappoint their bosses.

In that context, it becomes clearer why they want to remain anonymous.