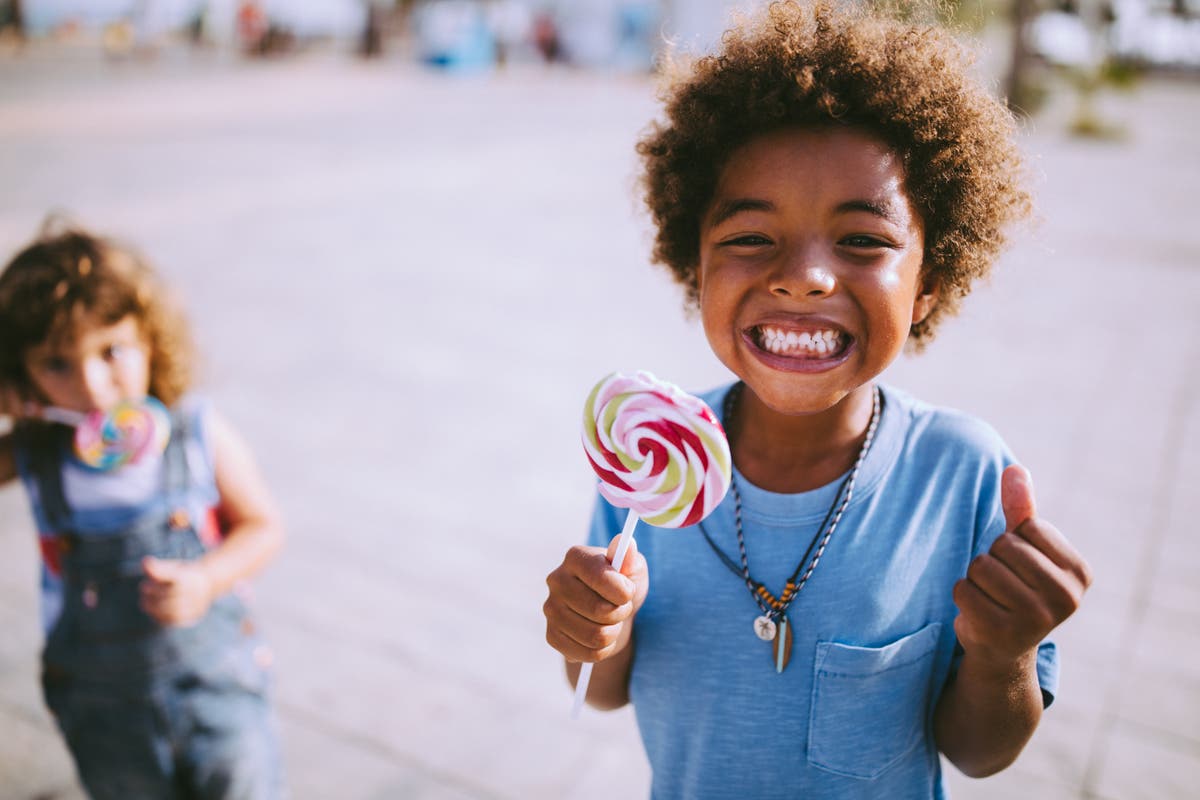 With schools out and summer in full swing, and the longer days giving little ones an excess of energy and enthusiasm, it’s worth arming yourself with a hotlist of the best free activities and events the capital has to offer .

From the cultural and the culinary to the active and the artsy, here are 15 citywide activities for inquiring minds of all ages this month and September, and beyond.

Feed the next generation of environmentalists with the family-friendly Ocean Explorers event in Westfield Stratford City.

This interactive deep dive into the big blue unfolds through a series of activities that combine entertainment with education. Highlights include ocean waste-making workshops, maritime-themed trampolines, and a giant turtle statue made from recycled plastic bottles.

Located in tunnels under Waterloo Station, House of Vans London is an alternative vision of heaven for skate- and BMX-obsessed kids (as well as those of a more vintage dotage).

As well as nighttime performances, the laid-back ‘Family Sundays’ sessions, which run from 1pm to 6pm, promise little ones an introduction to an international medley of melodies, with musicians performing alongside dancers and performers over successive weekends.

The secret garden in the garden museum

Children’s classic The Secret Garden comes to life in a fittingly earthy way at the Garden Museum on the south bank of the Thames.

This enchanting, immersive exhibit uses Frances Hodgson Burnett’s 1911 novel as a jumping-off point for families to explore flora, fauna, and the healing power of the natural world through interactive games, trails, and green-fingered activities. It is free for all children under 18 (but under 16 must be accompanied by a paying adult).

Colorful artists Craig Redman and Karl Maier have scored another hole-in-one with their latest dazzling nine-hole course in Canary Wharf, transforming Montgomery Square into a riot of color and fun.

Mini golf doesn’t require a reservation (open daily, 12-6pm) and plenty of fantastic Insta opportunities await competitive pals and friends, so be sure to stop by.

Until the end of September, canarywharf.com

Swap the busy commute to the coast for Royal Victoria Dock’s Kids Summer Splash, which offers beach vibes for sunbathers of all ages.

The large lido has a significant shallow end for smaller kids, super-sized sandboxes provide a blank canvas for sandcastle building and a host of free family activities – from Mermaid Mondays to storytelling workshops and immersive theater at Dido’s Bar – mean there’s plenty of reason to cash in on .

Camden Market is pulling out all the stops this summer with a series of high-profile events in the sleek new canal-side Hawley Wharf neighborhood.

From meet-and-greets with the Gruffalo and encounters with dinosaurs and superheroes, to live music from MOBO Award-winning artist Yolanda Brown and the interactive Baby Broadway concert – featuring hits from current and classic West End shows – there’s plenty to keep young people entertained. to enlighten people’s minds.

In the NBHD on All Points East

The All Points East festival is bringing an A-list performers to Victoria Park this month, but in between weekend performances, In The NBHD is a free midweek program of summer activities and entertainment.

Expect open air cinema, performances by the likes of South London Samba, Half Moon Theater and Hip Hop Bingo, circus workshops and sports sessions courtesy of Saracens rugby club and West Ham United that are worth diving into.

The Obliteration Room at Tate Modern

Each space is a potential piece of art for aspiring Banksys, but this summer Tate Modern is giving all creative kids — and their parents — the chance to get truly creative on the ultimate blank canvas.

The Obliteration Room — it even sounds great — by acclaimed Japanese artist Yayoi Kusama encourages everyone to explore a riot of color through the medium of round stickers, so stick with it.

This summer, head east to Greenwich and the Docklands for a 17-day celebration of theater and the arts.

Highlights for the little ones include Greenwich Fair on August 27 – where dozens of street performers show up in Greenwich city center and at the Cutty Sark – and Island of Foam on September 3-4, a mesmerizing immersive installation that transforms Greenwich’s peninsula with mountains of iridescent foam.

This bright country in Somerset House

As part of This Bright Land, Somerset House’s summer celebration of community-led creativity, the organizers are running a range of weekday activities (from free to pay what you can) in August.

Held in the iconic courtyard, there are scavenger hunts, outdoor games and a range of pop-up activities, including making your own scent cards. And if it all gets a little too hot, the fountains in the courtyard are ready to cool you down.

Dinosaur fans take note: a true icon from the prehistoric era returns to Kensington this summer.

Dippy the Dinosaur – a replica of a diplodocus made from original fossil bones discovered in 1898 – is returning to the Natural History Museum after a five-year tour of the UK, with free time-limited tickets now available.

Make no bones about it, this 88-meter-long wonder is an unforgettable reminder of the beasts that once roamed the earth.

Summer on the Square at The National Gallery

Trafalgar Square comes alive with creativity this month as the National Gallery launches a free arts festival in the shadow of Nelson’s Column.

Summer on the Square promises free daily creative sessions and activities for all ages, including sculpting, sketching, collage and experimental drawing techniques, often hooked on masterpieces hanging in the permanent collection.

This summer break, join the cast of The Greatest Showman and head to Stonebridge Gardens in Dalston every Tuesday evening.

Every Tuesday until the end of August, eventbrite.co.uk

The very first pasta festival in London on 21 August, feeding the imagination as well as the bellies, is a celebration of all things durum wheat.

At Emilia’s Crafted Pasta in Canary Wharf, the Italian restaurant is celebrating the occasion with a series of events, including live music, foosball and pasta tastings. There are also hands-on workshops, where children can get acquainted with making pasta of all shapes and sizes – and then they can make their creations. It’s a dose of Italian inspiration for budding master chefs!