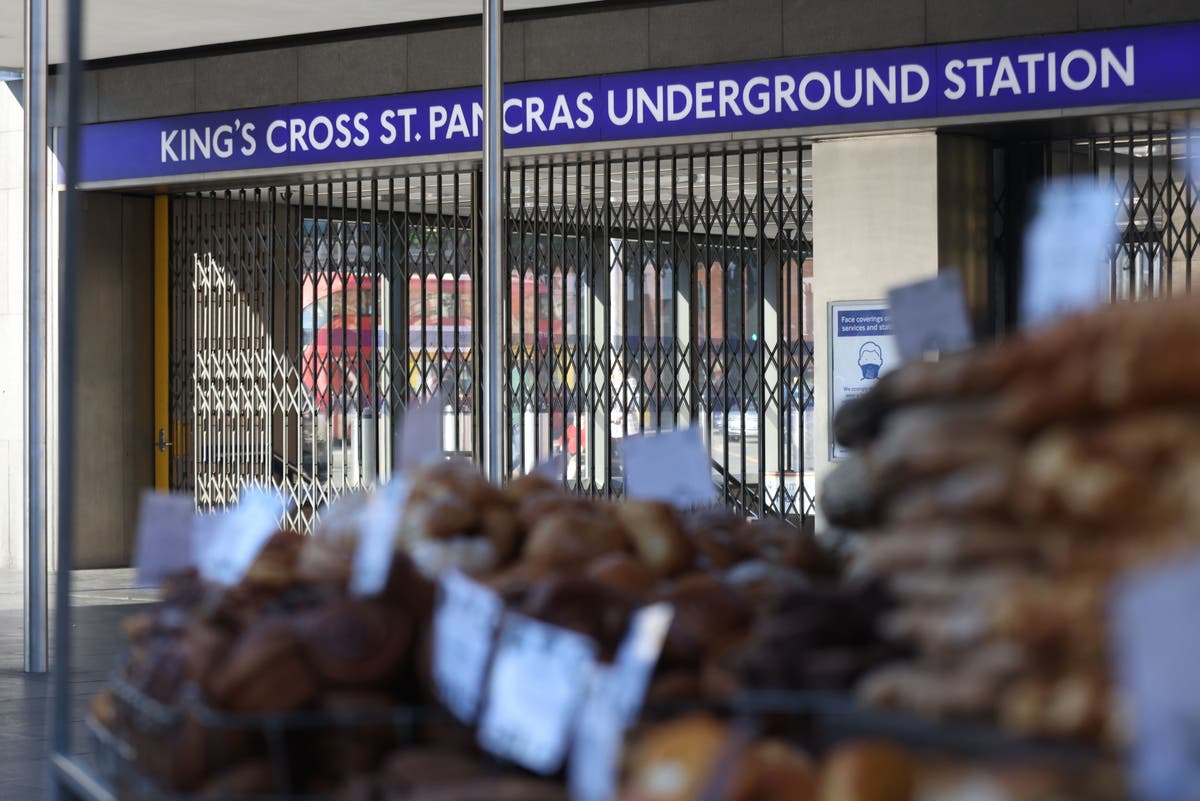 On Tuesday, the RMT said union action will affect the majority of the capital’s train services when workers have to leave before 24 hours on Aug. 19.

Underground workers are embroiled in a dispute over pensions and jobs with TfL, while unionists from Overground, employed by Arriva Rail London, are going on strike for pay.

The RMT said TfL had declined to share details of the government’s “final” draft funding proposal, which City Hall has until tomorrow afternoon to accept or reject.

The union added that it has not received any assurances from the carrier that there will be no job losses or adverse changes in pensions and working conditions by Tuesday’s deadline.

More than 40,000 union members at more than a dozen train companies will also go on strike on August 12, 18 and 20 in a dispute with Network Rail over wages.

RMT general secretary Mick Lynch said: “This strike by our members on the London Underground and the Overground is another demonstration of how transport workers are refusing to accept a rough deal.

“TfL has had ample opportunity to be transparent about the funding they will receive and to give pipe workers the guarantees they need.

“Yet they have not given those guarantees at all.

“And Arriva Rail London, a cash-strapped company, is refusing to give our members a raise to help them cope with the escalating cost of living crisis.

“There will be significant disruption on August 19, but TfL and Arriva Rail London are responsible for this disruption in industrial relations.”