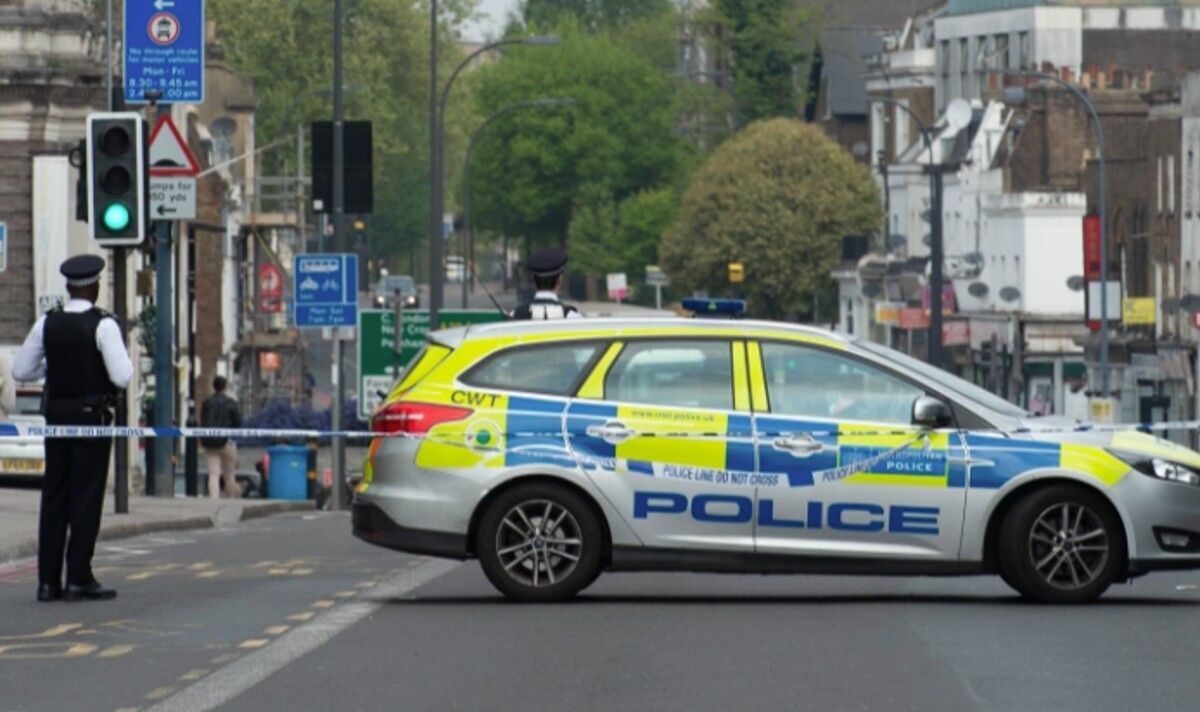 Armed police rushed to the scene on Lucas Street, Lewisham, at 3am this morning.

Officers then found a woman in her late teens who suffered a gunshot wound to her arm on nearby Lewisham Way.

The girl was rushed to hospital. Her injuries are not life-threatening or life-altering, police said.

A Metropolitan Police spokesman said: “Police were called by LAS to SE14 Lucas Street at 3:11 am on Saturday, April 23, following reports of a shooting.

“Specialized firearms officers were among those who responded.

“After a house search in Lewisham Way, a woman in her late teens was found with a gunshot wound to her arm.

“She was taken to the hospital; her condition is not life-threatening or life-altering.

“There are a number of crime scenes. A number of bullet casings were recovered and sent for specialist research.

“There have been no arrests at this early stage.”

Detectives have launched an investigation into the shooting.

No arrests have been made at this stage.

Police were called to Lucas Street after reports of a shooting.

It is a mainly residential street that also includes a playground. It is not clear at this time where the shooting took place.

The teen was subsequently found on Lewisham Way, a busier road to which Lucas Street leads.

Lewisham Way was closed in both directions due to the presence of a crime scene.

The Metropolitan Police have said they found a “number of shell casings”, suggesting multiple shots were fired.

Forsensics have been on the scene looking for evidence.

Police have asked anyone with information to call 101 ref CAD 942/23 April.