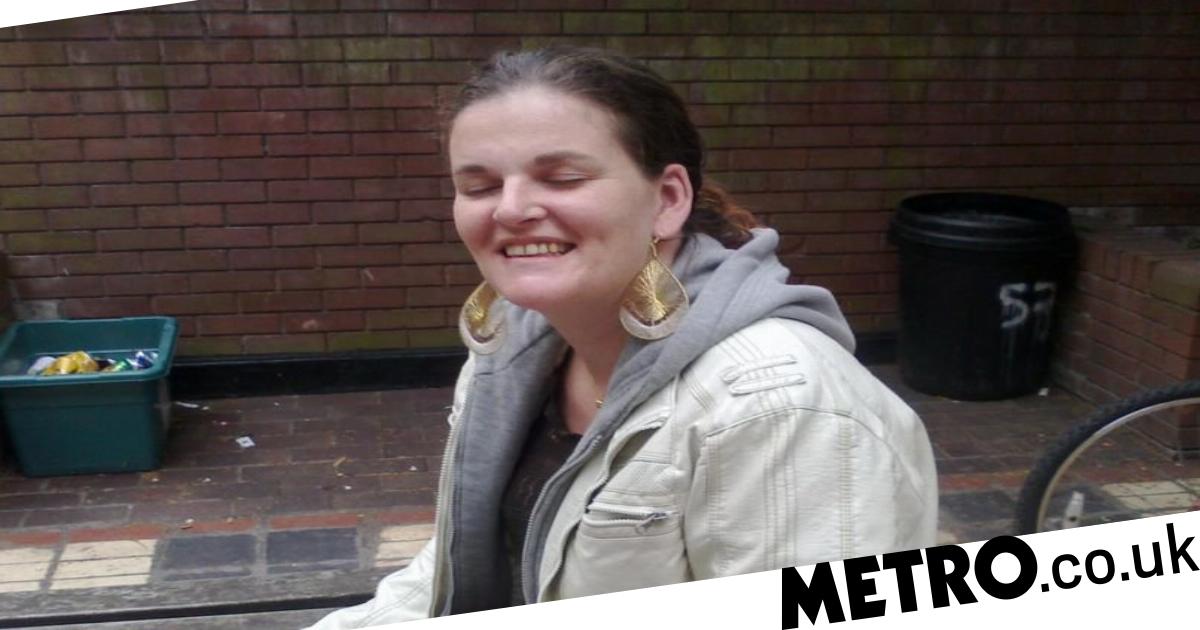 A woman’s death went undetected for a week until her neighbors complained about a ‘stench’ coming from her home in south-west London.

The body of Rebecca Marles, 46, was found on King Henry’s Road in Kingston Upon Thames on January 6.

She was last seen by neighbors on New Year’s Eve.

A wellness check was arranged after she failed to go to a pharmacy appointment to get some routine medication.

Police broke open her door to get in and discovered her body in a ‘decomposed state’ on the kitchen floor.

An autopsy report later revealed that she had probably been lying there for almost a week.

Originally from Oxfordshire, Rebecca had lost her parents and brother when she was younger.

The Coroner’s Court in West London heard about the 46-year-old suffering from a range of mental illnesses, such as paranoid schizophrenia.

She was also a regular methadone user.

One of the police officers who attended Rebecca’s welfare checkup on Jan. 6, PC Lee Deakin, had previously met the 46-year-old because of a break-in at her address.

This allowed him to identify her body.

Rebecca’s primary care physician, Dr. Peter Finney, told the court that she was first diagnosed with paranoid schizophrenia in 2013 and had previously had multiple drug overdoses.

She was on a number of medications and was being treated by community psychiatric teams at the time of her death.

The court heard how she was collecting methadone for five days on December 31, and a postmortem examination and toxicology report revealed that she had likely overdosed on this drug, along with other prescription drugs.

The medical cause of death was given as ‘respiratory depression’, which is when carbon dioxide builds up in the body.

West London Assistant Coroner Ivor Collett registered a conclusion of ‘drug-related death’ and told the court: ‘It is clear that Mrs Marles found herself in such sad and grim circumstances.

“She was a troubled person with a number of health problems, including drug addiction.


There is support for drug addiction or mental health problems

‘She lived alone and received support from the medical service. She appears to have collected methadone for five days on December 31, 2021.

“It seems likely that she took enough methadone with a combination of prescription drugs, which caused her death.

“She probably took more than she should have to interfere with the effects her medication would normally have on her.

“She was found face down on the ground, with scars on her head, which I believe indicate she fell. Unfortunately, she was on the ground for about a week before she was found.

“Nothing is intentional, it seems to have happened by accident.”

For more stories like this, check our news page.

Get the latest news, feel-good stories, analytics and more