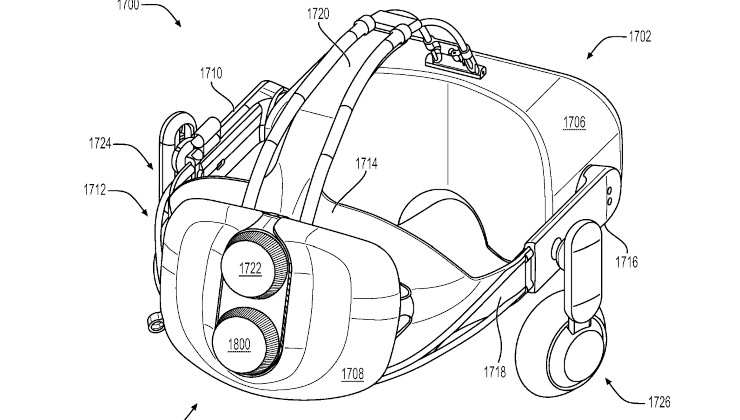 We’ve known for a while that Valve was working on a next-generation VR headset to follow up on the Valve Index, and we’ve now seen a lot more supportive evidence that it’s getting closer.

Much of this is due to the tireless work of XR Hardware Analyst Brad Lynch, who kept an eye out for anything interesting that pops up. The codename of the device appears to be “Deckard”, and much of the information is actually due to SteamDB who are constantly updating Steam code on their GitHub where you can see many of the text strings being added in preparation.

You can see Lynch discuss much of the leaked information in the video below:

As a big fan of the Valve Index, which I reviewed some time ago, the idea that we could play without cables connected to a PC is very exciting. Even more exciting, it’s quite likely it would run Linux in any standalone mode, which is another good reason for Valve to keep working on Proton outside of its use on the Steam Deck.

Then there’s also the recent patent, which shows a possible redesign of Valve’s upcoming VR headset. The patent was filed in December 2021 and went public on June 16, 2022. The patent focuses more on the fit with the strap system, rather than going into technical details about how it will work. Still, we get a little hint as to what it may have with the patent that states “the rear housing can hold wireless transceivers, a battery, microphones, input/output devices, processors” and it also mentions that the front “antenna(s)” and a few other references indicating wireless play.

Obviously it’s not confirmation that one will actually be released, but it’s still nice to see and it’s clear that Valve is working on something big.