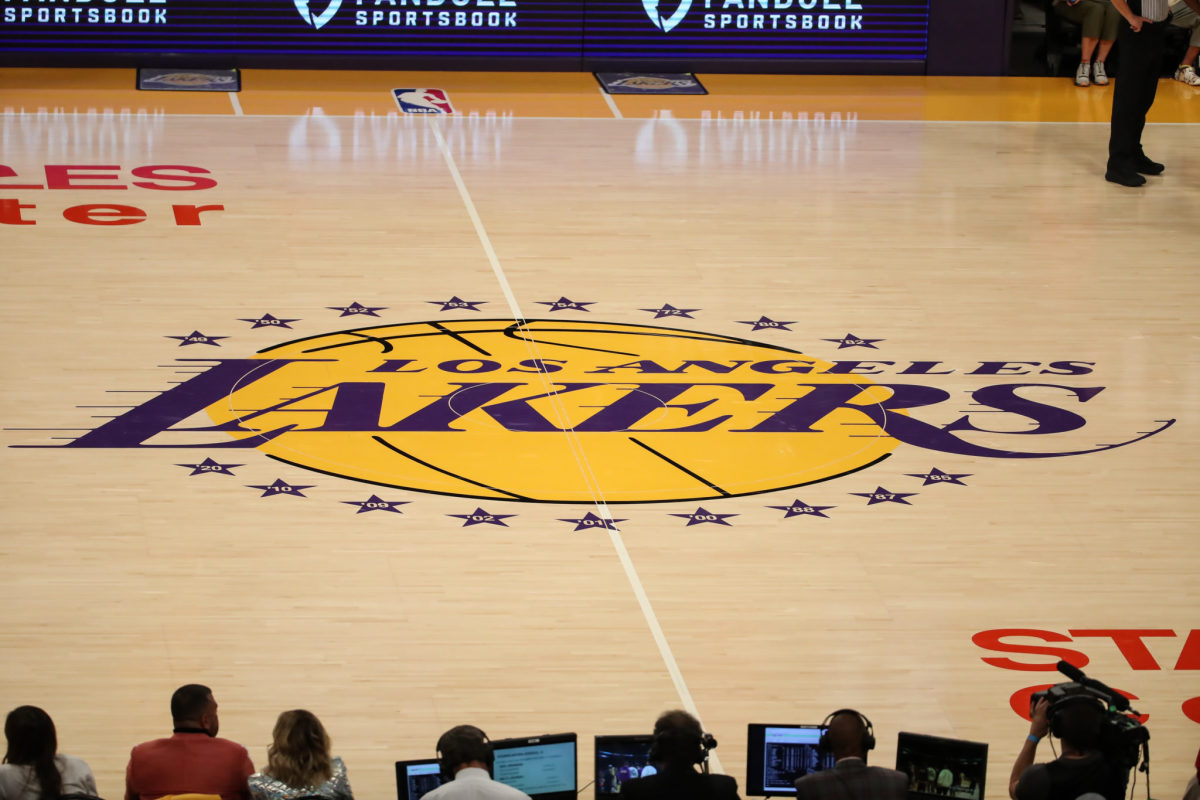 Stotts and the Blazers agreed to split up last June. Before getting his exit, he left the Blazers with the second most wins in franchise history (402).

Although the Blazers never won a championship under Stotts, they made it to the playoffs eight consecutive times from 2013 to 2021. He was a consistent leader to say the least.

Stotts is of course not the only candidate in the running for the job. Shams Charania of The Athletic and Stadium recently said Lakers management will take a “patient, diligent approach” to their quest for coaching.

In addition to interviewing Stotts this week, the Lakers met with former Golden State Warriors head coach Mark Jackson. Both candidates have a lot of experience.

The Lakers are hoping their next head coach will be there for the long haul, unlike Frank Vogel.

Despite having a difficult 2021-22 season, Vogel led the Lakers to a title during his time in Los Angeles.