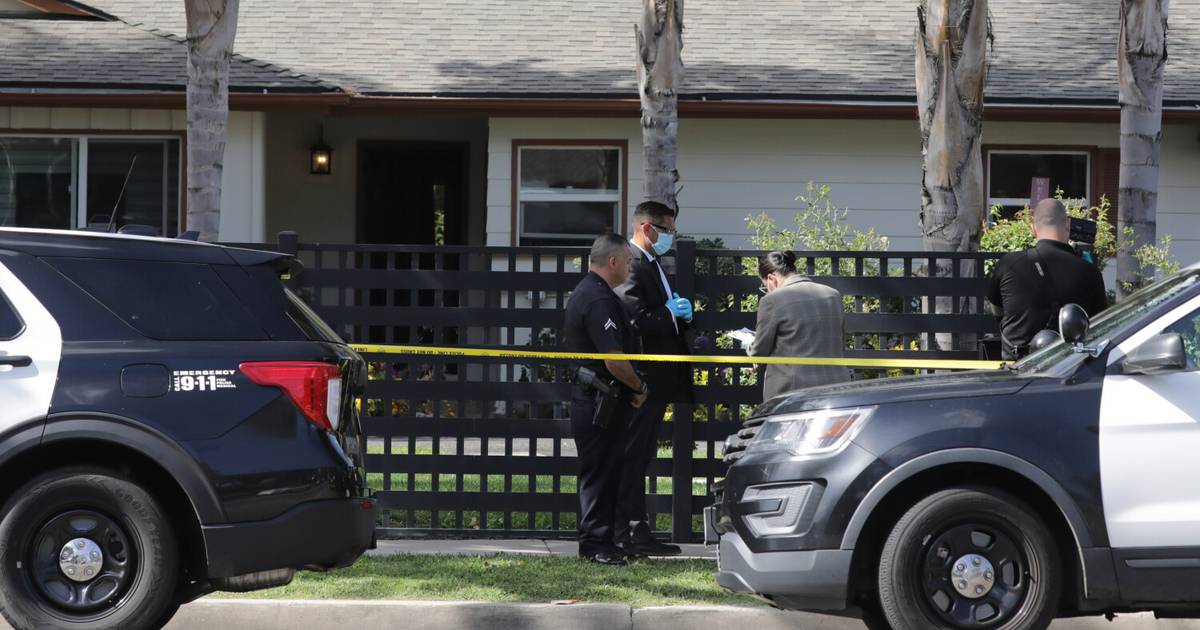 Twin 8-year-old boys and their 12-year-old sister were found dead at their Los Angeles home on Sunday and their mother has been arrested.

Police responded to the San Fernando Valley home around 7:40 a.m. and found the three children, who have not been publicly identified, dead, according to the Los Angeles Daily News.

Their cause of death has not been released publicly and a Los Angeles Police Department spokesman did not immediately return a request for comment from the New York Daily News Monday.

Their mother was detained for questioning and then arrested around 9:30 p.m., but her charges are unclear.

A neighbor, Priscila Canales, heard the mother screaming on Saturday night, “I am being abused by my family,” she told LA Daily News. Then the mother ran into someone else’s backyard, a Bible in her hand, and lit a candle. An ambulance was eventually called when the woman refused to leave the neighbor’s house and was taken away on a stretcher around midnight.

“They look like nice, normal people,” neighbor Stephen Hayes told the Los Angeles Times. “It’s one of the nicest houses on the block.”