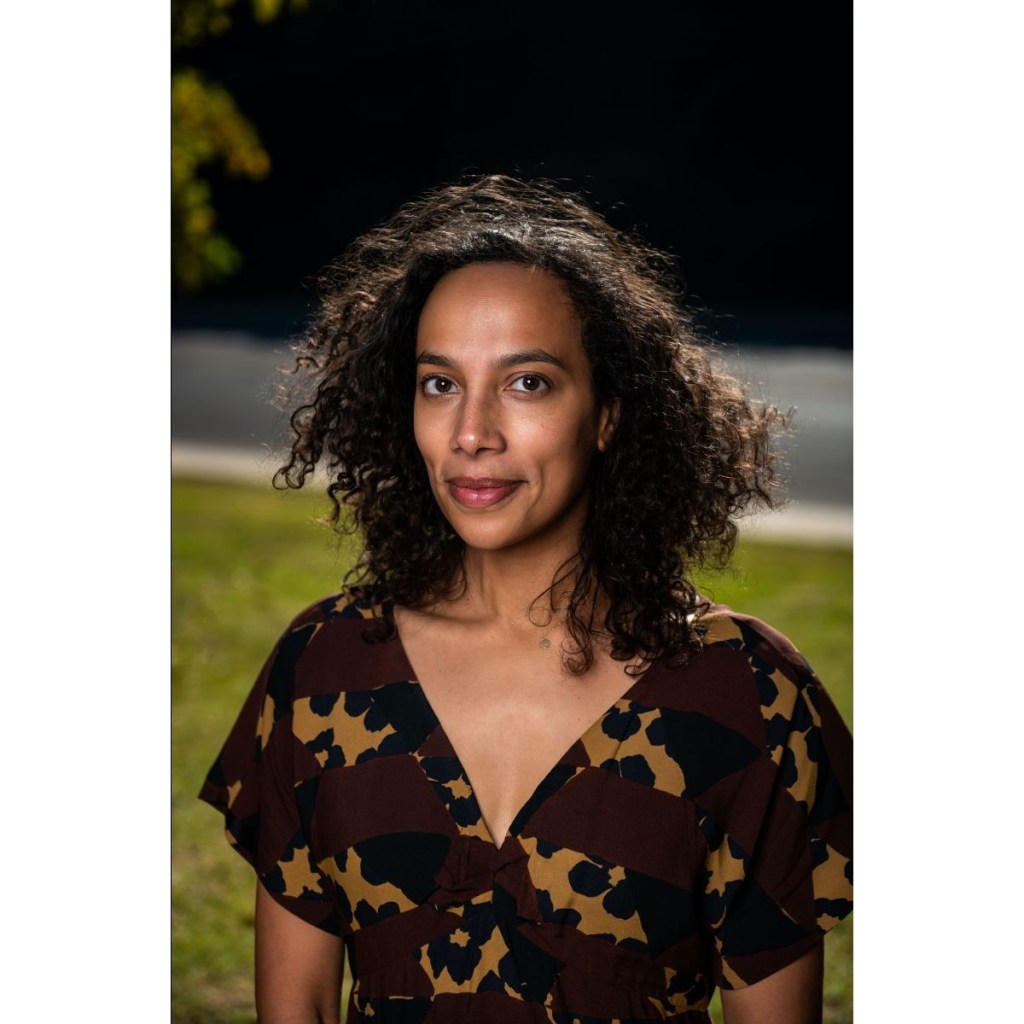 Amanda Hunt, a star of the LA scene, will leave her post at the Luke Museum of Narrative Art, a forthcoming institution founded by George Lucas and Mellody Hodson.

She is set to depart as that museum’s director of public programs and creative practice after less than two years for the Walker Art Center, a Minneapolis museum that ranks among the country’s top contemporary art institutions. At the Walker, she will be head of public engagement, learning, and impact, a department that is termed PELI for short.

In a statement, Hunt said, “After a decade in California, I welcome this next chapter and the opportunities to work with the vibrant communities of the Twin Cities. PELI is essential to the Walker’s ambitious plans to continue to serve artists and the public.”

In LA, prior to her hire at the Lucas, Hunt held positions at the nonprofit LAXART and the Museum of Contemporary Art. She acted as a curator of the 2012 edition Hammer Museum’s Made in LA biennial and the 2019 edition of the Desert X biennial, which takes place in the Coachella Valley. In 2012, she also organized the performance art program of the Getty’s Pacific Standard Time initiative.

Some of Hunt’s other notable curatorial credits came at New York’s Studio Museum in Harlem, where she once served as an associate curator. There, she organized such shows as 2016’s “Black Cowboy,” which focused on “the historical omission of African-American communities with long histories of keeping and training horses, and toward demonstrating that their tradition is alive and well today,” according to text that accompanied the exhibition. She also oversaw “inHarlem,” an initiative that situated works by Kevin Beasley, Simone Leigh, Kori Newkirk, and Rudy Shepherd in local parks.

Mary Ceruti, director of the Walker, said in a statement that Hunt will be a “great asset to the Walker and the communities it serves.”