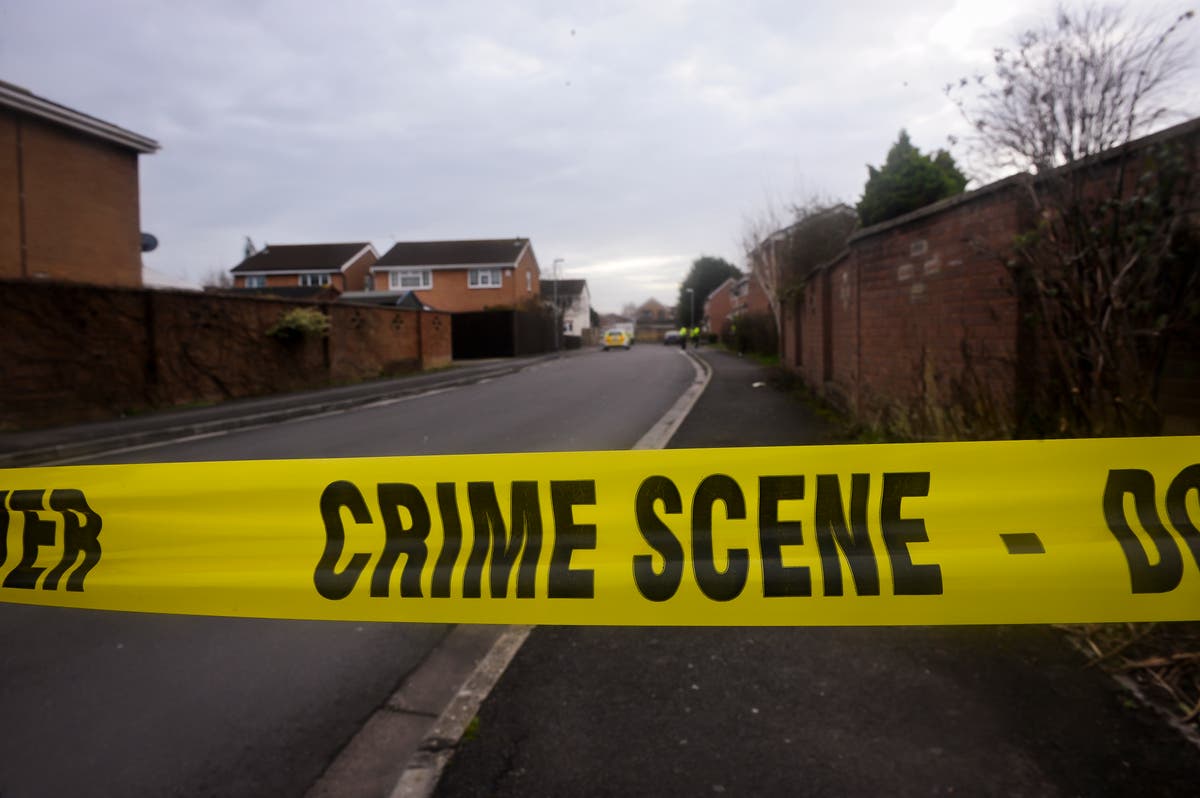 A 25-year-old man has died after being shot in East London in what police say was a “targeted attack”.

Officers were called just before 9:30 p.m. Saturday for reports of gunfire in Forest Rise, Walthamstow.

The injured man was taken to hospital in a private vehicle, Scotland Yard said, and later died.

Detective Chief Inspector Laurence Smith, of the Metropolitan Police, said: “This is a completely senseless act that has resulted in the loss of life of a young man.

“It is vital that we speak to everyone who witnessed what happened so that we can give their family the answers they deserve.

“At this early stage of our investigation, we believe this was a targeted attack, but we are open to all possibilities.”

Mr Smith said it was clear there was a party going on at a nearby community center at the time of the shooting.

“It is possible that attendees saw what happened,” he added.

“You need to talk to us.

“Whether you do it anonymously through Crimestoppers or come directly to us, we need to know what you saw.”

Detectives from the Met’s Specialist Crime Command are leading the investigation and no arrests have been made.

Chief Superintendent Simon Crick, responsible for policing in Waltham Forest and Newham, said: “I am deeply saddened and appalled that another young man has lost his life in our streets.

“My thoughts and prayers are with the victim’s family at this time.

“I am well aware of how alarming this incident will be for our local community.

“Last week more of your officers were deployed to key locations in Waltham Forest to ensure high visibility.

“This will continue this week.

“We have also seen additional resources provided to us by our Violent Crime Task Force.

“The suppression of violence continues in many ways every day in Waltham Forest.

“Your agents will be around this tragic incident today.

“I urge anyone who has concerns or information to speak to them.”