NEW YORK (1010 WINS) — A 29-year-old man was stabbed to death late Sunday afternoon during a dispute during a football game in Upper Manhattan, the New York Post reported.

Around 4 p.m., 24-year-old Ronald Guilcapi stabbed him in the chest, arm and neck with a broken bottle during a fight, authorities said.

Sanchez, who lived in Brooklyn, was taken to Mount Sinai Morningside where he was pronounced dead.

Guilicapi, who lives in the area, was arrested and charged with murder. The circumstances leading to the stabbing are unclear. 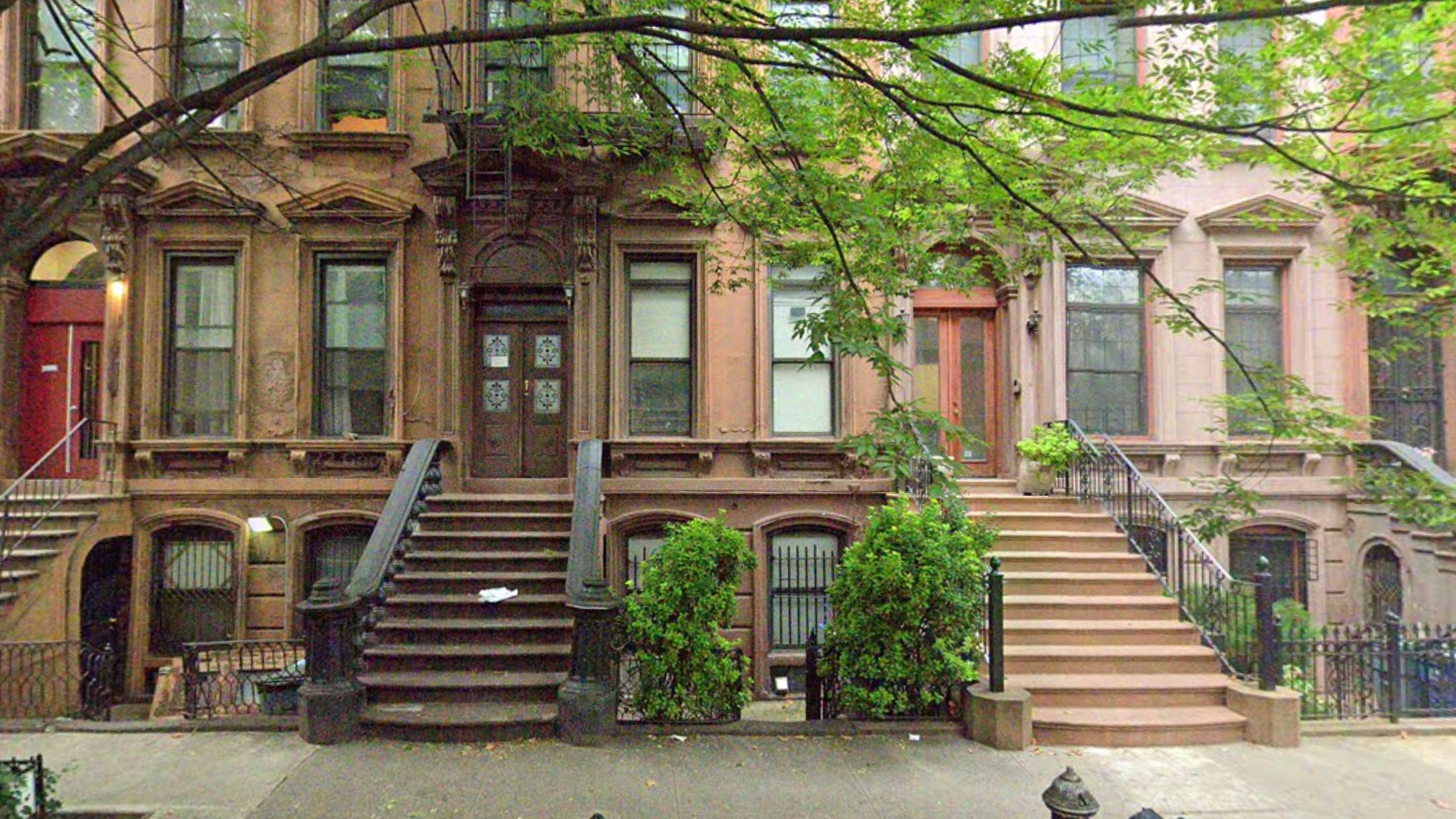