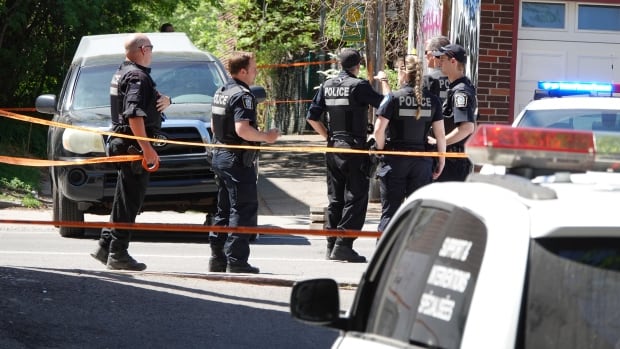 A man has died after becoming trapped under a car in the Plateau neighborhood of Montreal.

Montreal Police were called about the incident at the corner of Laurier Avenue East and Mentana Street at about 10:35 a.m

According to police spokesman Const. Ariane Laforest, the man had been under his own car when it rolled over him.

“It’s tragic,” Laforest said. “We don’t know why he was under the vehicle.”

First responders found the man in critical condition and began CPR before rushing him to hospital, where he died shortly after, police said.

The man’s age is uncertain, but police said he is believed to be in his 60s.

Investigators are still figuring out exactly how the man ended up under the car, Laforest said. A crime scene was set up during the investigation.