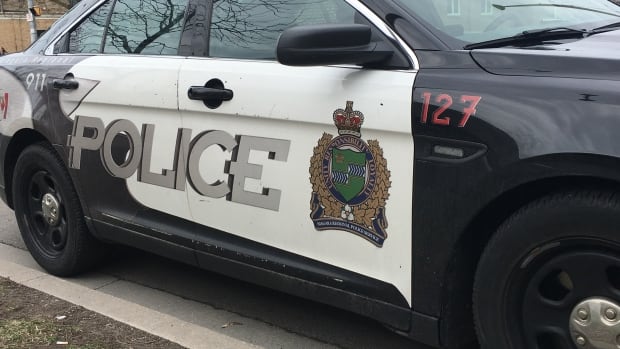 Emergency services were contacted at about 7:40 p.m. Sunday about a man who had gone missing in the water off Port Dalhousie in St. Catharines, Ont.

Police say their preliminary investigation revealed that a boat pulled on a pipe when it capsized, and that the male pipe rider went into the water and failed to surface.

Just after midnight on Monday, officers from the NRPS Marine/Under Water Search and Recovery Unit found the man’s body not far from where he was last seen.

Detectives and the coroner arrived at the scene and an autopsy was ordered.

Police say the man’s identity will not be released and the death will not be treated as suspicious.