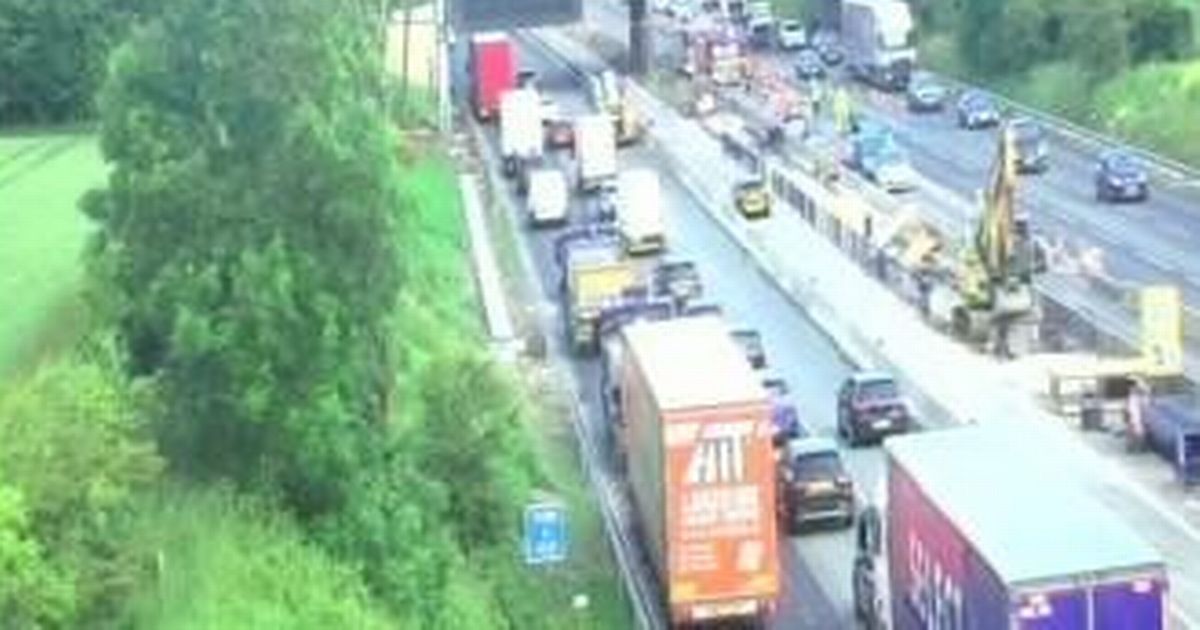 Cheshire Police have confirmed that a man has died after the car he was driving hit the central reservation on the M56 and caught fire early this morning.

The fire brigade extinguished the fire, but unfortunately the driver of the vehicle died as a result of the incident.

The person’s family has been notified and is being assisted by officers.

The investigation into the incident is ongoing and officers are calling on anyone who may have dashcam footage or witnessed the collision to contact us.