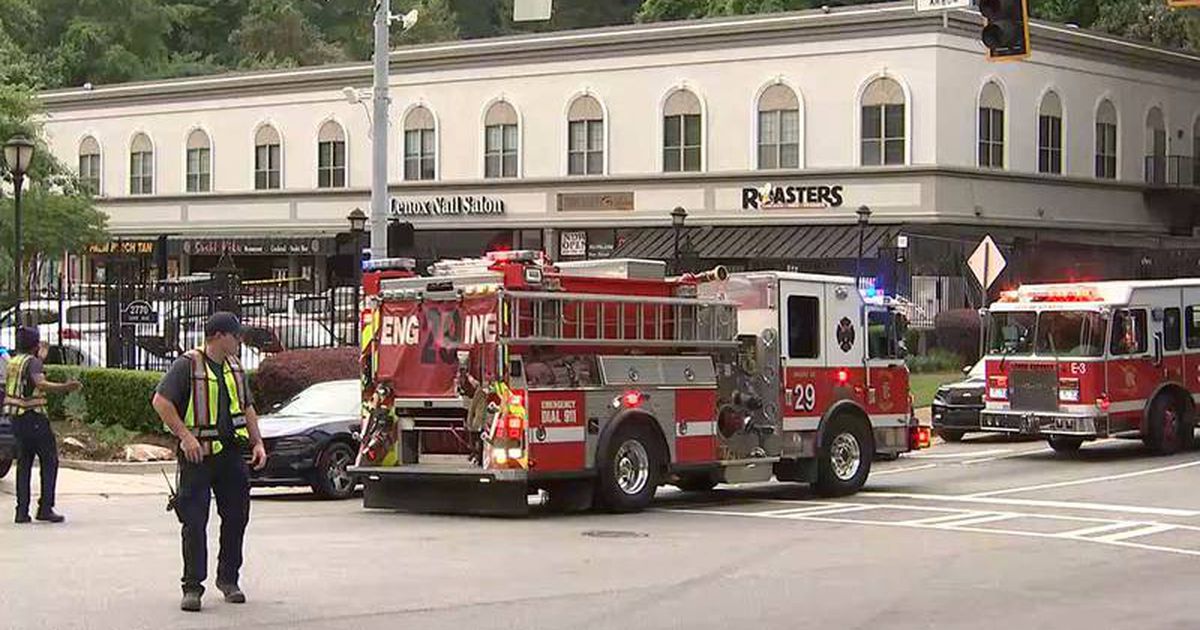 That battle ended when the officer shot the man, who died after being taken to a hospital, Hampton said. A witness told Channel 2 Action News that the man was shot several times. He was seen on video being treated by first responders while on his way to an ambulance.

The officer, who was not injured, was taken to APD headquarters for questioning.

Wednesday’s incident was the 45th officer involved in the shooting that the GBI is to investigate this year. Twenty-three of those Georgia shootings were fatal.

The Atlanta Police Department has been involved in six so far this year, four of which have been fatal. It is the third shooting for the department since April 16.

In January, the Atlanta City Council voted to create a task force to reduce crime in Buckhead. The upscale community has a lower crime rate than much of the rest of the city, and police officials said Zone 2, which Buckhead is a part of, saw one of the sharpest falls in crime of all six Atlanta police zones last year.

However, crime was one of the driving forces behind Buckhead’s cityhood push earlier this year.

The new task force is tasked with developing a comprehensive plan to deter crime in the area, working to get buy-ins from businesses, neighborhood associations, apartment and condo residents, and other stakeholders such as churches and nonprofits.

The Atlanta Journal-Constitution also tracks shootings involving the GBI, and those numbers sometimes differ from the GBI’s tally.

To discoverOPINION: Atlanta Violence Through Time. It’s scary now. nothing like it used to be