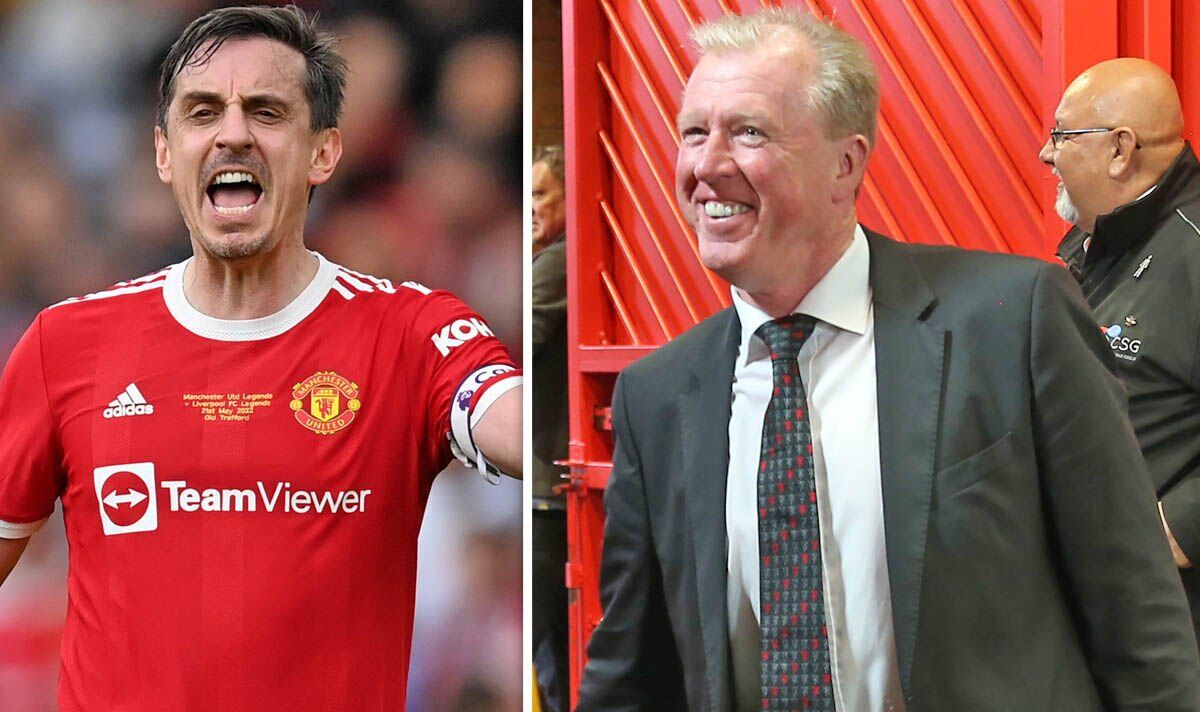 “I think he needs someone next to him on the side of the pitch who can tell him about different stadiums, umpires, different things that culturally happen in England around matches.

“Steve McClaren has tremendous experience not only at Manchester United, but of course also in English football.”

And he added: “To be honest, I see the role of Steve more akin to what Brian Kidd did with Pep Guardiola for years.

“I’ve done quite a few City games over the years [for television] and just that little voice that says ‘Look Pep, you’re standing here today, that’s it’ and it’s exactly that kind of advice the new manager will eventually need.