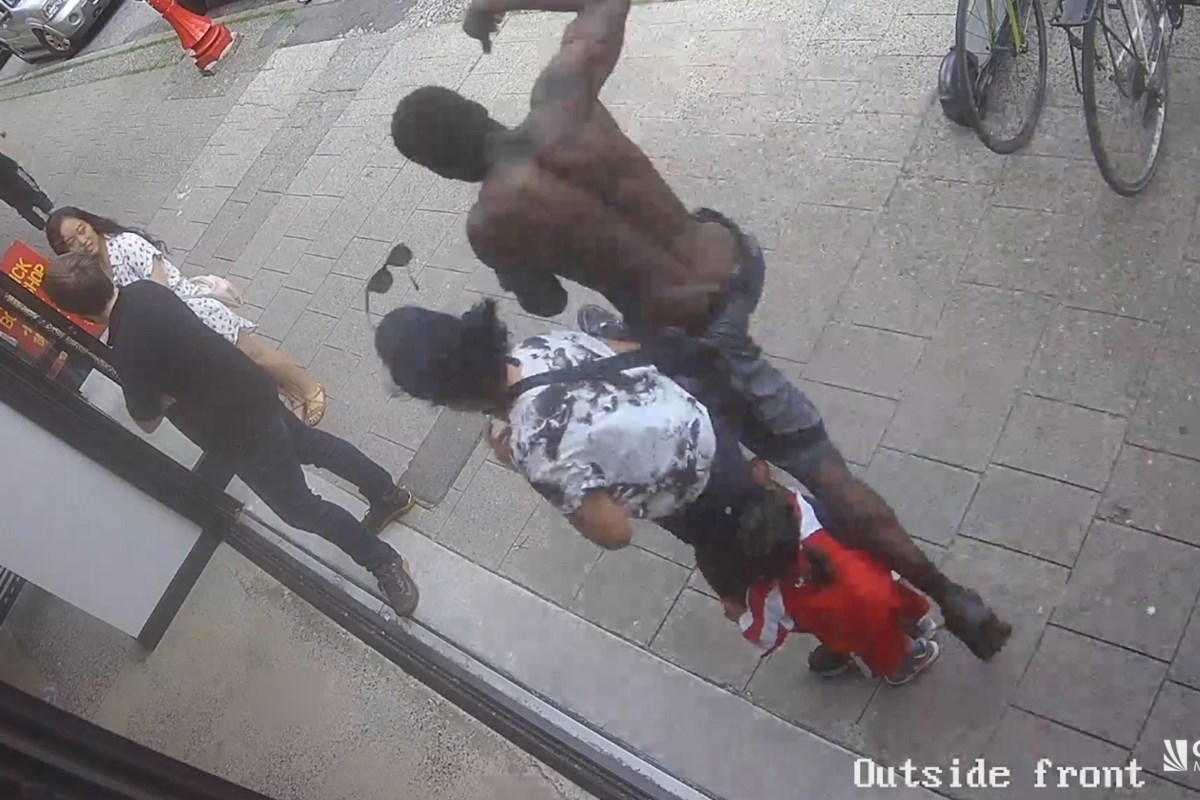 The man was wanted all over BC after attacking a mother and toddler in Chinatown.

A man who was wanted BC-wide is now back in custody.

Shakwan David Kelly, 27, was arrested around 8 a.m. on July 21 on Keefer Street in Chinatown after a witness recognized him and charged a Vancouver police officer patrolling the area.

Vancouver Police Department (VPD) searched Kelly across the province after he failed to appear in court after an attack on a mother and her toddler in Chinatown.

He is now back in prison and police are still investigating Kelly’s alleged involvement in several offenses that took place on the day of the 9 July attack.

Shortly before the attack, VPD responded to reports of a shirtless man, Kelly, who ran into traffic and kicked cars around 10:45 a.m. Kelly is said to have kicked a car so hard that a dent formed in one of the doors.

When VPD officers arrived, Kelly ran through Chinatown knocking and knocking over a 40-year-old mother and her toddler standing on the south side of East Pender Street near Gore Avenue. The mother hit her head and the child suffered multiple abrasions.

David Kelly was arrested on Main Street moments later and was initially taken to jail. He was subsequently released after being charged with mischief, assault and obstruction of a peace officer and was wanted all over BC after failing to return for his scheduled July 12 appearance.